lensar bleeding. i dont think that was part of the script lol

I hope this isnt the Ali Foreman format. Brock tires himself out blah fucken blah

that clothesline was vicious
Props: RAVAGE and RAVAGE

Brock punishing him right now thats for sure

This match is dumb. Reigns should have been pinned. Now hes gonna win. Rollins cashes in

is vince really gonna pull the trigger on reigns?! wtf!

He should be the new champ. I told you fools when the Shield broke up that the best thing to do would be to give him the strap. Now we have a champ that will defend and doesn't need a balding slime to speak for him.

Im glad i got to experience a Wrestlemania live with my son. It was a great show and to have your kid tell you thank you for the best day of my life was best thing ive ever been told, replacing "your divorce is final"...
Props: ChuckTaylor84, ChuckTaylor84, MrDiamondFDC and 9 others
N

I haven't watched wrestling in years. The last thing I remember was when John Cena was the new guy and most of his story. I believed I stopped watching before the Rock storyline with Cena.

I only caught the Undertaker match, which brought nostalgia.
I was really thrown off by homie running into the ring with the briefcase and turning the Lesner and Reign match into a three way.
Shit has changed and the story lines I know nothing about. Entertaining to say the least.
Props: RAVAGE, RAVAGE, T-Rip and 1 other person 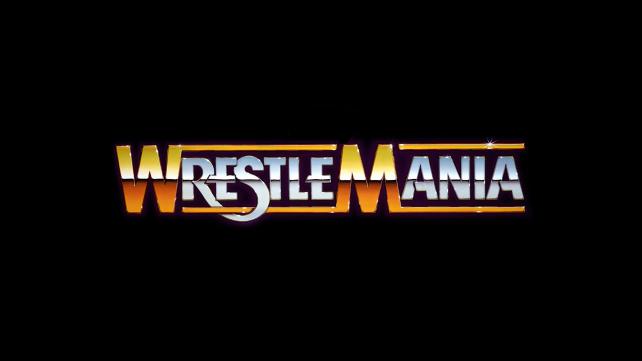