In a case of social networking at its worst, Rodney Knight stopped to post his dirty deeds on the Facebook page of the son of the homeowner, a local journalist. It was like leaving a taunting calling card at the scene of the crime.

Knight broke in to the Northwest home of Washington Post writer Marc Fisher in December, police said. He helped himself to a number of items, including two laptop computers, a new winter coat and about $400 in cash.

Before leaving the scene of the crime, he put on the winter coat and posed with the cash for a photo he took of himself. He then posted his “loot” photo on Fisher’s son’s Facebook page, the writer said.

Pretty brash move, but it was like making his own “wanted” poster, and he got caught pretty fast.

Knight also pleaded guilty to carrying a pistol without a license. http://www.msnbc.msn.com/id/41726734
Click to expand...
Hes doin anything he can. After he got knocked out by Mr. Washington for Kevins lottery ticket he been on some grimey shit. 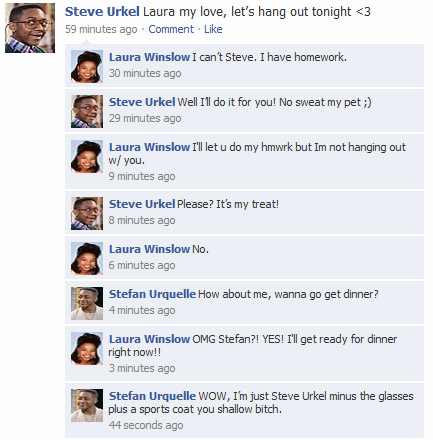 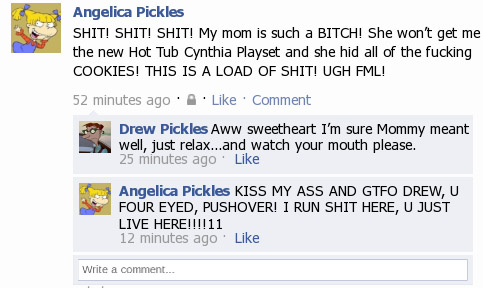 fillyacup said:
in the same lines.. ^

Click to expand...
lol these are hillarious you got anymore? 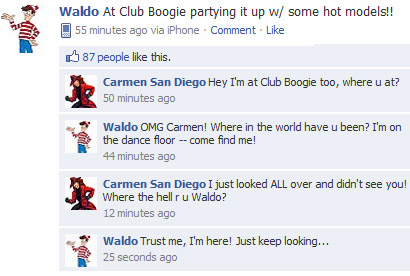 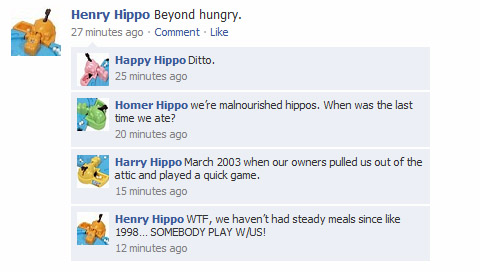 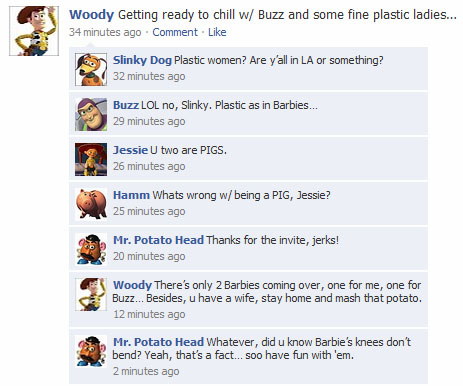 thats all of them but this site is dope VV

cheers cup-goon, but I have seen more of those