Wont be on here tonight so anybody trying to watch https://www.vipboxtv.se/
Props: siccmadesyko 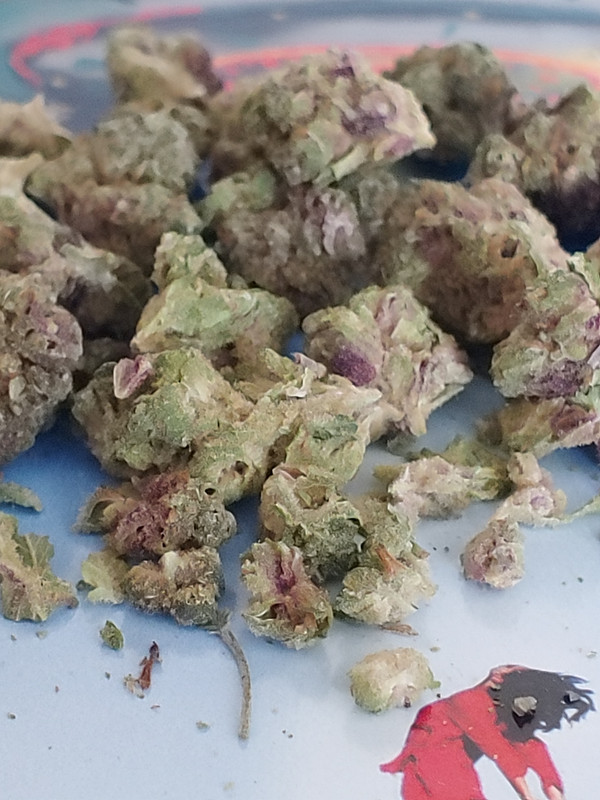 Legs are dead from playing some basketball
Props: short 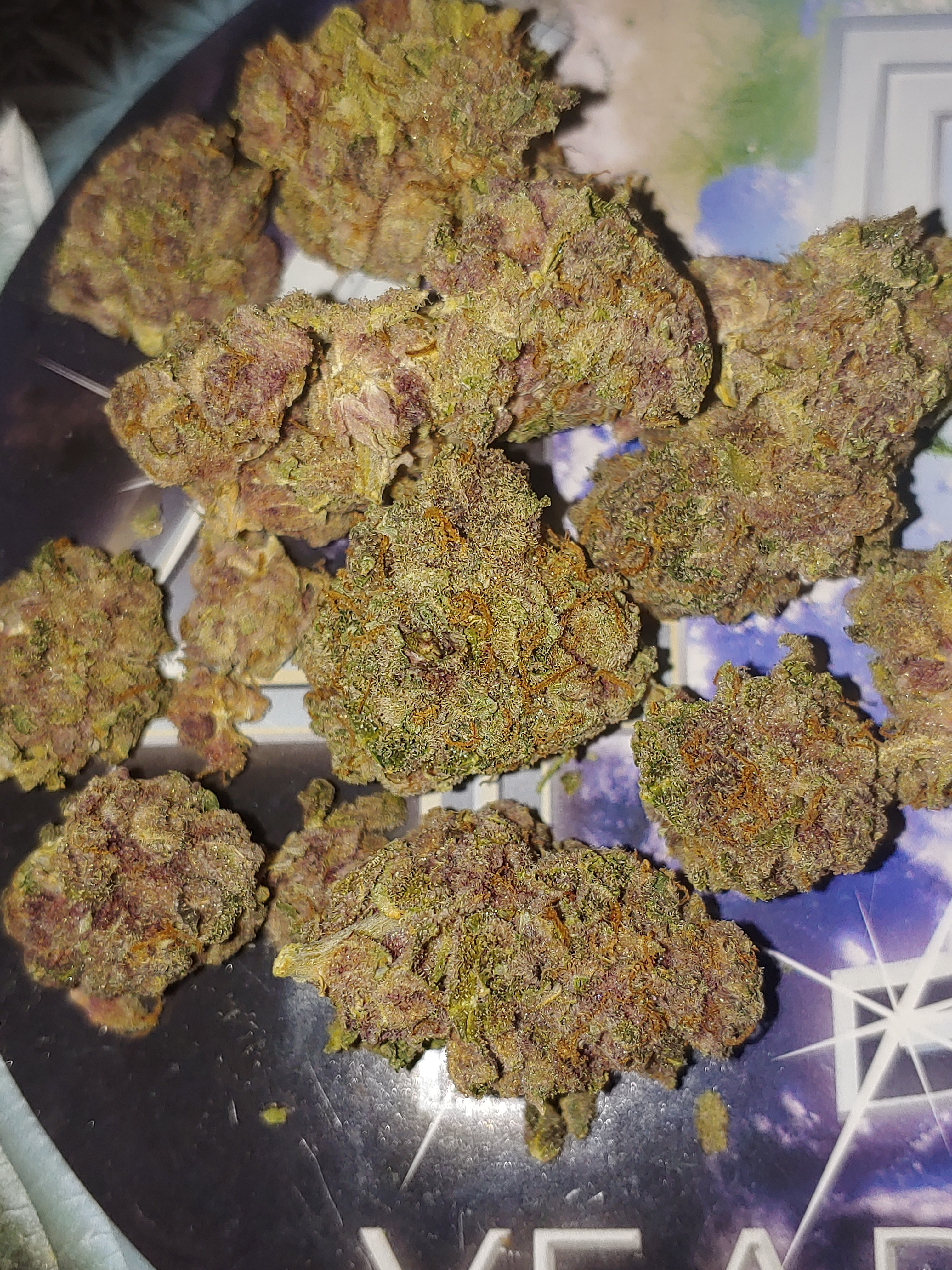 Miss you fuckers!
Props: Chree, Mixerr, Gabe505 and 2 others

Dana Dane said:
Miss you fuckers!
Click to expand...
We miss you too.

Click to expand...
I'm gettin a talking to 03/[email protected]:05pm, guess I better ask St. Patty for help...
I am only making the following statement to them and will make no further comments to them, since I am being accused of "harassing or attacking another's moral, cultural, religious, political beliefs, and orientations, being off topic to provoke others, and being unprofessional" for saying hypocrisy and Idiocracy rules and that there were many foreign flags and not many US ones (all observations):

The State of the Union Address (sometimes abbreviated to SOTU) is an annual message delivered by the president of the United States to a joint session of the United States Congress near the beginning of each calendar year on the current condition of the nation. The State of the Union Address generally includes reports on the nation's budget, economy, news, agenda, achievements and the president's priorities and legislative proposals.

The address fulfills the requirement in Article II, Section 3, Clause 1 of the U.S. Constitution for the president to periodically "give to the Congress Information of the State of the Union, and recommend to their Consideration such measures as he shall judge necessary and expedient." During most of the country's first century, the president primarily submitted only a written report to Congress.
Props: siccmadesyko

@gimmefreemusic you piece of shit frenchie

@BUTCHER206 comeback my bestfriend his name doesnt come up

i gots the coof

You need the to get the 4th booster to live