this song is rattling the wax out of my ears lol

I drink a lot of beer 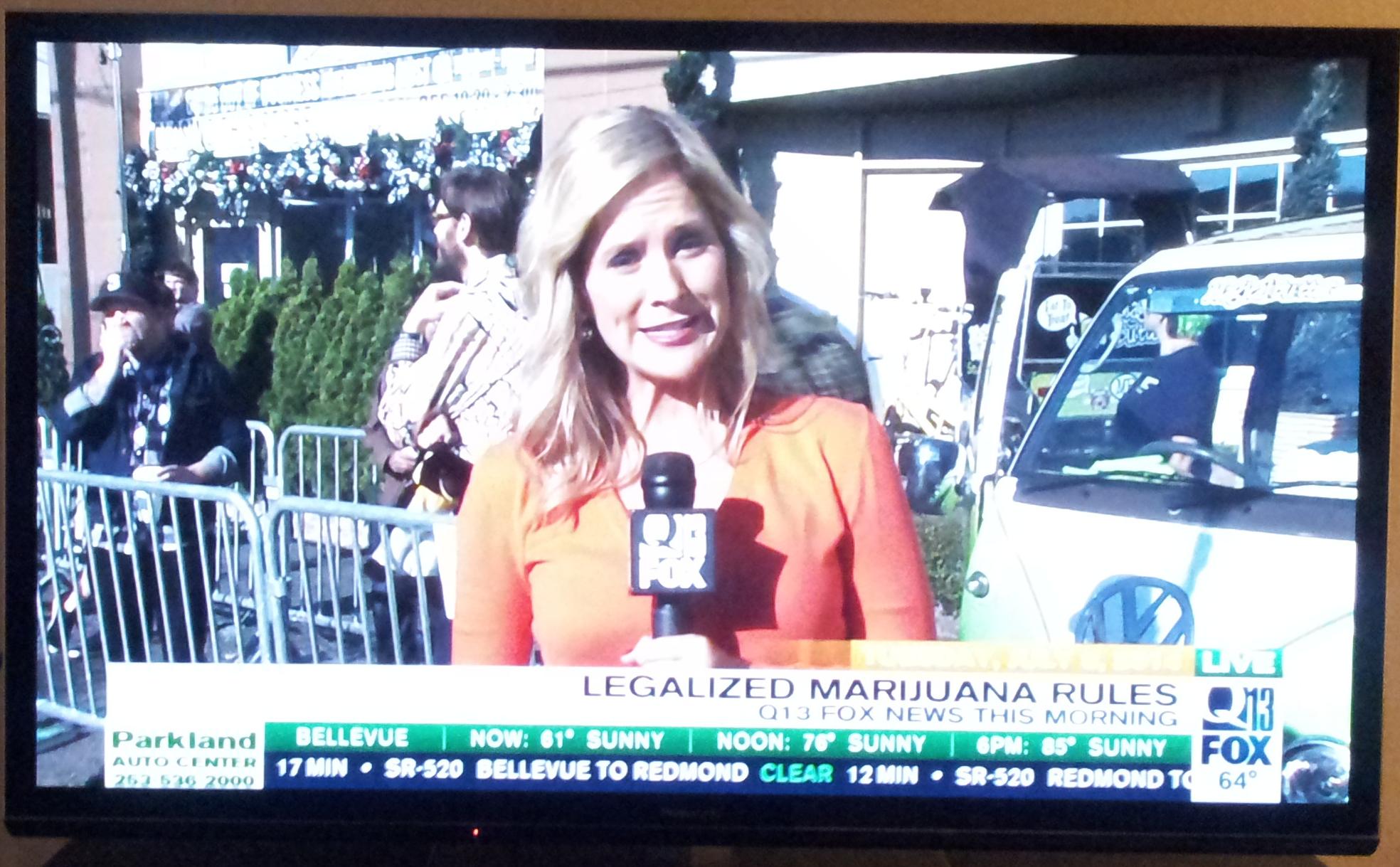 that is not what happened at all lol

Going to safari west for my bday next month yee
Props: BUTCHER 206 and BUTCHER 206

fell asleep after getting way too stoned

Smoked so much weed last night, came home and ate some steak and potatoes and crashed the fuck out..

Only down side is i cant do it to big tonight bc i gotta watch my 4 year old nephew in the morning and then take him to school.

Being a responsable person sucks sometimes.
Props: BUTCHER 206 and BUTCHER 206

Also gonnna mobb super burger for dinner. Not sure which burget ima get yet.
Props: Nuttkase, Nuttkase, BUTCHER 206 and 1 other person

the knuckledragger. I didnt see that. id probably order that right now but with only 2 slices of cheese not 4

theres no way id be able to finish it though. its probably like nearly 2 pounds altogether. i seem to have about a 0.9lb maximum right now

Damn man... I never really gave Kanye a chance. I always just thought he was a giant douche / a piece of shit. But why? Because he said Bush doesn't like black people, then was annihlated by the media ever since? He's been trying to become a boss this whole time. They don't want black men running their own record companies; they want to give record deals. They don't want prominent black fashion designers; they want black entertainers wearing white clothes. Has there ever even been a black designer that got as big as say, Christian Dior, or Louis Vuitton, or Calvin Klein, etc.? Russell Simmons had Phat Farm and that faded away. There was FUBU and that faded away. Look what happened to Martin Lawrence when he said that blacks need to unite and run their own industries, create their own hollywood; he was spiritually attacked and nearly broke altogether then faded away. Kanye West has been fighting a righteous battle all these years and I never noticed it

Oh shit... Trump called for a major investigation into voter fraud (and there definitely was, believe me). Once it gets exposed and he calls for the Trump Card (voter I.D.)., the attacks are going to come. Recognize the arguments, they aren't based in reality but these talking points are pushed in liberal colleges