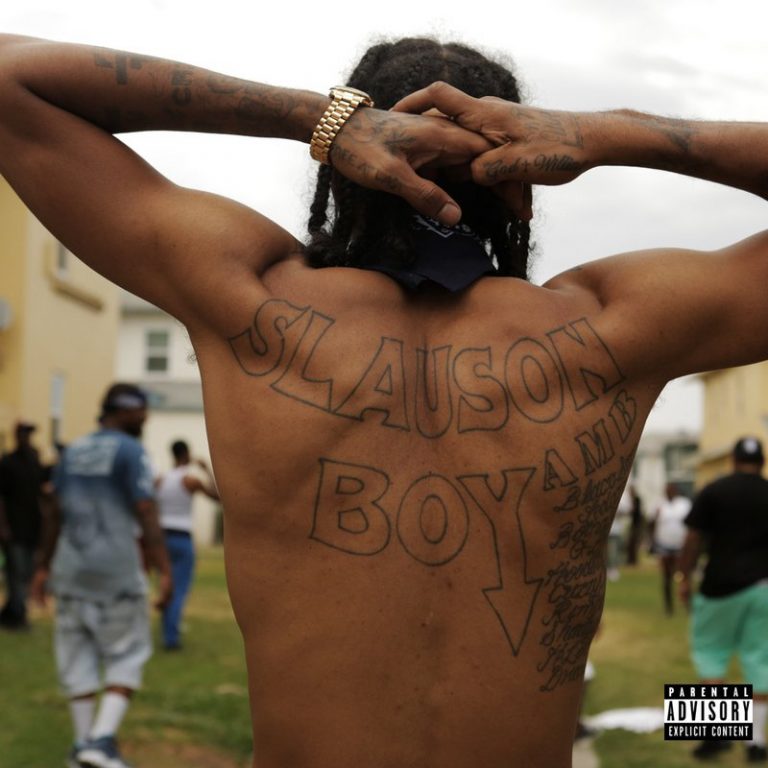 Nipsey Hussle releases all of his #MarathonMonday singles as one mixtape titled “Slauson Boy 2.” with one exclusive song featuring Stacy Barthe. The West Coast rap artist has also announced his next release, which will be the #Proud2Pay campaign for Victory Lap, look for those details on the site. You can grab Slauson Boy 2 below.