Mountain View: Rapper Young Jeezy arrested on gun violations during probe into Shoreline Amphitheatre killing - San Jose Mercury News
MOUNTAIN VIEW -- Grammy-nominated and top-selling rapper Young Jeezy was one of six people arrested Sunday in Irvine on suspicion of having illegal guns during the investigation into a deadly shooting backstage at a concert at Shoreline Amphitheatre over the weekend, authorities said.

The 36-year-old Jeezy, whose real name is Jay Jenkins, was arrested by Mountain View police detectives at the Verizon Amphitheatre in Irvine, which was the next stop for the "Under the Influence of Music" national concert tour, of which he was part of a bill headlined by Wiz Khalifa, according to the Mountain View Police Department.

None of the arrested have been identified as suspects in shooting, which was reported just after 11 p.m. -- as the concert was letting out -- and claimed the life of 38-year-old Orinda resident Eric Johnson, who police said was an entertainment promoter but not connected to Jenkins' tour. It was not clear if Johnson was with anyone when he was shot.

Mountain View police Sgt. Saul Jaeger, a department spokesman, said detectives traveled to Irvine as part of the homicide investigation and, with the help of local police, served search warrants that turned up illegal firearms linked to the six people arrested.
Props: Mixerr and Mixerr
B 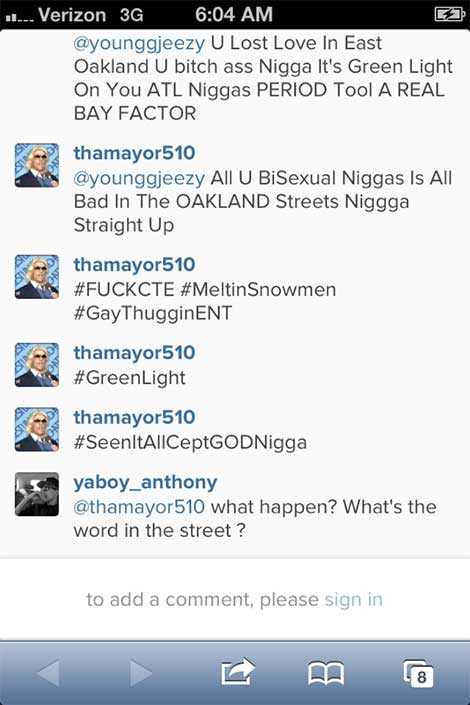 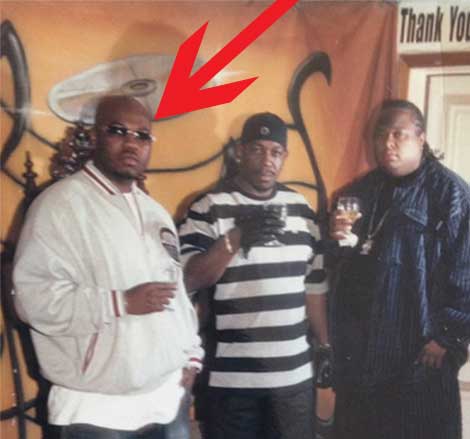 I was about to say what does this have to do with bay.. But ok..
B

milkky said:
I was about to say what does this have to do with bay.. But ok..
Click to expand...
it happened at a show in the bay, with a promoter in the bay about funk over an after party jeezy was supposed to do i wonder who's going to snitch

What a horrible weekend for hip hop
Props: Young Lou, Young Lou, shinobionskiz and 3 others

I just hope Young Jeezy gets the charges dropped. He's the best in the game right now.

bossflossy said:
it happened at a show in the bay, with a promoter in the bay about funk over an after party jeezy was supposed to do

Click to expand...
Yeah I got it, I already put it together.. I meant by clicking on the link I didn't c why, but after reading the article I understood why.. Rest in peace to the dude though, from all the stuff I've seen online so far across the board has been positive things said about "E"... What a sad case..

Mixerr said:
I just hope Young Jeezy gets the charges dropped. He's the best in the game right now.
Click to expand...
Please sober up before you post
Props: SpongeTodd, SpongeTodd, bigshotpimp and 3 others

pworldrydah said:
Janky Promoters part 2
Click to expand...
Same shit i was thinking...... thought it was just another rumor
F