Why everyone hates Messy Marv. (I know his family)

Pixel Therapy said:
Messy Marv was upset that Mac Dre became the symbol for all of Northern California's Hip Hop scene. He can't really show up in the Bay because people in several different cities are mad at him.

Let's begin our story in the 925: Messy Marv is actually from Pittsburg, for those of you who don't know, Pittsburg is a grimy little Bay Area city on the end of the BART Line. He's can't go to Pittsburg because people out there feel like he disrespected them by claiming San Francisco. Another strange fact is that he went to school in Concord, like his entire life, his parents did that because they didn't want him in Pittsburg's fucked up schools. Apparently he tried to claim he was down with the Surenos on Monument BLVD while in Concord, even though they were having wars with the Norternos in Pittsburg. When he was at home in Pittsburg he tried to down with the Northenos. It's weird, but true. So he really can't come back to the 925.

Now onto the 707: Vallejo/Fairfield people have a serious problem with Messy because he dissed Mac Dre. If he were to pop up in Vallejo he'd probably get murdered. Apparently there's money on his head out of Vallejo, but that could be a rumor. But if people saw him over there, there would inevitably be problems.

Now lets talk the 415: Messy Marv is related to San Quinn, San Quinn is from San Francisco. Because they were related, Messy Marv got a pass in the Fillmore district and eventually the neighborhood claimed him as one of their own. In the early 2000s, there were high hopes for the "Fillmoe 3", which was Messy Marv, San Quinn and Andre Nickatina. During this time Messy Marv was actually getting attention from major labels, he went to L.A. to meet with execs, he stayed in LA for awhile, and guess what he did? He started claiming he was a Compton Blood. Guess who was annoyed by this? The Fillmore District. San Quinn told him to stop saying he was a Blood, so Messy Dissed him, but it was awkward because they're family and San Quinn isn't even a violent dude, he was a drug dealer, but he's a good guy at heart. But a lot of other people from SF weren't so keen on keeping the peace, so he can't really go to SF. It doesn't matter what Berner says. Berner is just scared that SF's Hip Hop culture is dying due to gentrification, and thinks maybe Messy can bring SF back, because back in the day, Messy was a big deal in the Bay Area rap scene and had a few national songs, "Playin' With My Nose" was a underground hit nationally, and is what garnered the label interest.

Now onto the 510:
Messy Marv almost had a deal with Jive Records, but it ultimately fell through. At the time, Too Short was helping Messy out with the deal, because Too Short was also on Jive. The Label decided not to sign him, because he was hanging out with Bloods and doing crack cocaine, so Jive figured he wasn't a good long term investment. Messy felt Too Short didn't do enough to get him signed, and secretly thinks Too Short was the reason the deal didn't work out. So he dissed Too Short, and Too Short dissed him, and Too Short has real street dudes around him, so there's that. Then Messy Started Dissing Oakland as a whole for a second, then he talked shit about Mistah Fab's daughter. He said she was a crack baby and that she's fat and ugly. So him and Philthy started going back and forth.

There's more, but you get the picture.
Click to expand...
ok, so why not air it all out? you ol i work for the government but signed up for the sicness to make this weird ass post.

someone is not telling the truth.

lol at looking for views on the sicc. wtf kinda random shit is that?
Last edited: Dec 4, 2017
Props: rickyL, rickyL, abarnes and 7 others

so mess was a sureno at one point? they hate blacks, so how does that happen?

im sure CPS will let us know in the next post. or it will be deleted.
Last edited: Dec 4, 2017
Props: rickyL and rickyL

So he banged both sides? He was a Norte and sur and a blood was he ever a crip?

VERSACERO said:
So he banged both sides? He was a Norte and sur and a blood was he ever a crip?
Click to expand...
he said cuzz cuzz, so he was officially a crip during those albums.

but he went to school in a different city with surs so maybe he was banging sur side.
Props: VERSACERO and VERSACERO 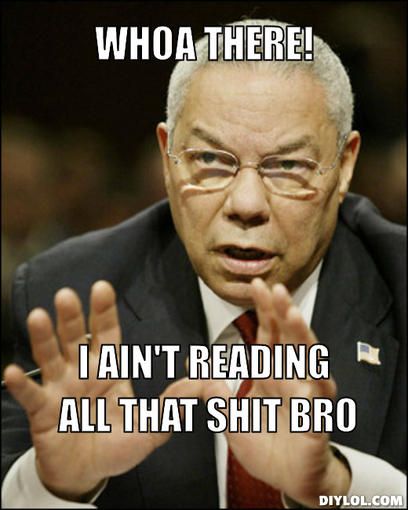 Mess is a COKEHEAD & a FAKE BLOOD. That's why I don't care too much for him. I can't speak for everyone else though. 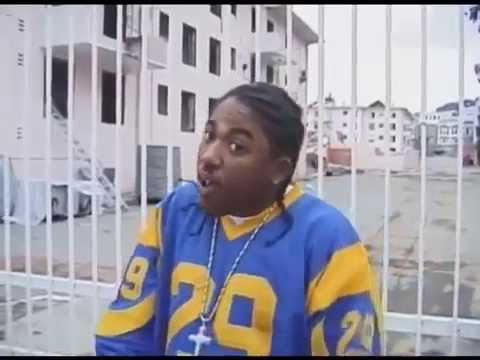 WT SAVAGE said:
so mess was a sureno at one point? they hate blacks, so how does that happen?

im sure CPS will let us know in the next post. or it will be deleted.
Click to expand...
He hung out with both sides. He never claimed them.

I need to put the cerveza y tequila down for a minute!
Props: siccmadesyko and siccmadesyko

must be his shadow to know all that detail
D

TLDR; Messy Marv is a fake blood who smokes crack and burned bridges with everybody in the Bay (stuff we've been aware of for many years)

VERSACERO said:
So he banged both sides? He was a Norte and sur and a blood was he ever a crip?
Click to expand...
He was never no damn sur. I went to Mount Diablo and knew ese’s from Virginia lane. I had homies from the west that were related to them Concord eses. Never once was Messy Marv mentioned being an ese or even down with sur. If he was, most definitely them eses would have tried to let it be known. Plus messy wouldn’t have had love from Nortes even if that was true. Something ain’t right.
Props: Chree and Chree

this mixerr ass thread makes me think of this song
@ 0:30 "Monument Blvd and Detroit Avenue"
Props: second650, second650, dalycity650 and 3 others

SOMEONE HAS TO HAVE FOOTAGE OF HIM JUMPING OUT A TWO STORY WINDOW!
Props: rickyL, rickyL, dalycity650 and 1 other person

Giving this place 1 star is a lie. They don't deserve a star, period! Being someone who lived ON this horrible street for a short period of time and have lived NEAR this street for a long period of time, I can honestly tell you that this is by far the dirtiest street in Concord. I can't tell you how many times from the ages of 16 through 24 I've been hit on by creepy old Hispanic men who don't speak English, in front of their wives even who were too preoccupied to notice because they were tending to their 6 children. You will never see a liquor store or a corner of that street empty during the day.I've had friends who had these men come up to them and ask them "how much?" thinking that they were hookers. Disgusting street...just thinking about it makes me want to take a bath. - Jessica P.

when did i cross the border into mexico? what has happened to pleasant hill? i drove through the other day down monument boulevard and whoa it's so shady. the shops and restaurants are mostly dives. the streets and shopping centers are filled with latino men standing around either looking for work or taking a siesta in between jobs. men coming over to my car asking me for money or a ride!! i don't think so!! i was looking for great places to eat or shop but i think i'll be staying away from monument in the future. - Scotty D.
Last edited: Dec 5, 2017