ALL WARS ARE BANKERS WARS

Robert Welch, Founder of The John Birch Society, predicted today's problems with uncanny accuracy back in 1958 and prescribed solutions in 1974.

He was best known for his novels including Brave New World, set in a dystopian London, and for non-fiction books, such as The Doors of Perception, which recalls experiences when taking a psychedelic drug, and a wide-ranging output of essays. Early in his career Huxley edited the magazine Oxford Poetry, and published short stories and poetry. Mid career and later, he published travel writing, film stories, and scripts. He spent the later part of his life in the U.S., living in Los Angeles from 1937 until his death. In 1962, a year before his death, he was elected Companion of Literature by the Royal Society of Literature.[1]

Huxley was a humanist, pacifist, and satirist. He later became interested in spiritual subjects such as parapsychology and philosophical mysticism,[2][3] in particular Universalism.[4] By the end of his life, Huxley was widely acknowledged as one of the pre-eminent intellectuals of his time.[5] He was nominated for the Nobel Prize in Literature in seven different years.[6]

Brave New World is a novel written in 1931 by Aldous Huxley and published in 1932. Set in London of AD 2540 (632 A.F.&#8212;"After Ford"&#8212;in the book), the novel anticipates developments in reproductive technology, sleep-learning, psychological manipulation, and classical conditioning that combine profoundly to change society. Huxley answered this book with a reassessment in an essay, Brave New World Revisited (1958), and with Island (1962), his final novel.
Props: NotAllThere and NotAllThere


Video news releases, also known as prepackaged news stories, are video segments created or funded by private corporations or government agencies to be indistinguishable from standard news programs. When broadcast on the air without disclosure of the stories' government origins, they violate prohibitions on sponsorship disclosure https://www.law.cornell.edu/wex/video_news_release
Props: NotAllThere and NotAllThere

I, Pet Goat II is a 2012 Canadian animated short film written, directed, produced and edited by Louis Lefebvre. The film features a commentary on American society and politics, particularly the agendas of presidents George W. Bush and Barack Obama, with allusions to Biblical theology and Egyptian imagery in a post-apocalyptic setting. The title is a reference to The Pet Goat (often erroneously referred to as My Pet Goat), the book children at Emma Booker School in Sarasota, Florida read to President Bush at the time of the September 11 attacks which ends stating "more to come". The film is known for its strong use of cryptic symbolism and the conspiracy allusions. 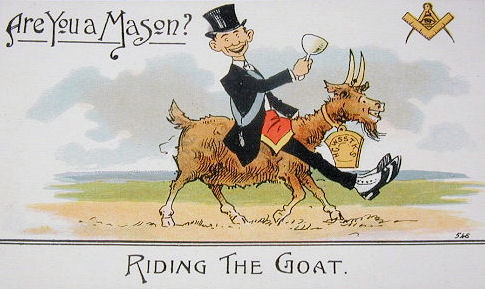 This IS "Amerikkka's" fault

Thanks Bernie Sanders, every congress, every president, every governor, every mayor........

Click to expand...
Fixed that for you.
The end confirms this
Props: StillHustlin and StillHustlin 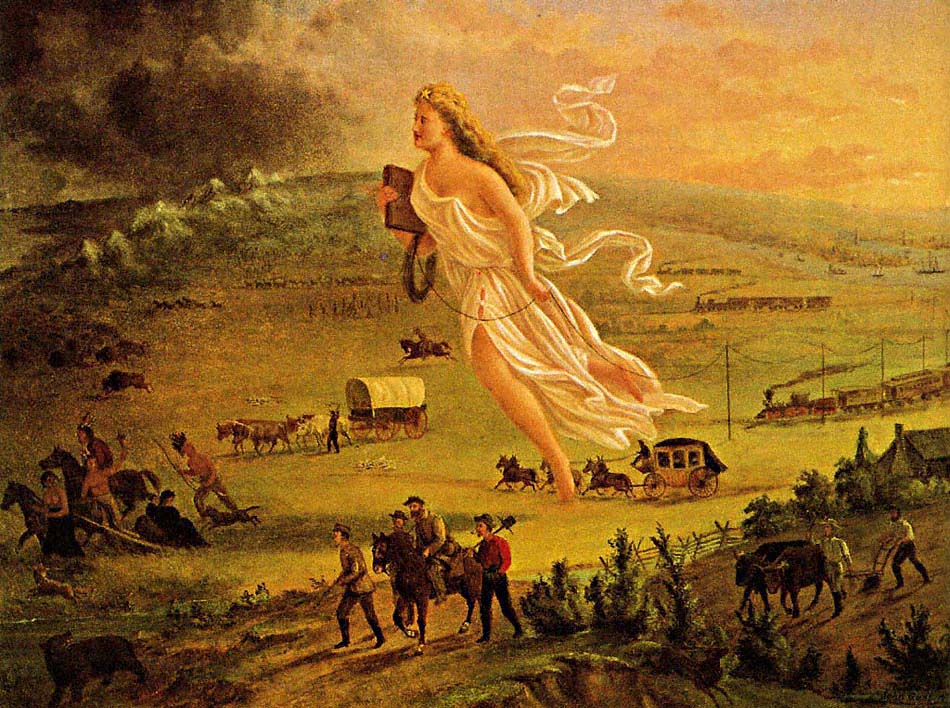 The story of the Mexican American miners whose labor battles shaped the course of Arizona history. It was only in 1946 that a two-tier wage system for white and Mexican Americans was abolished. (OR WAS IT?)