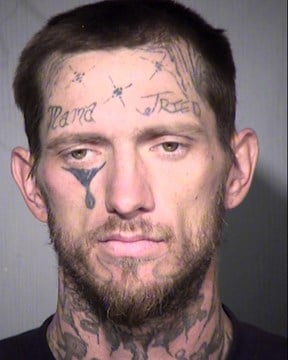 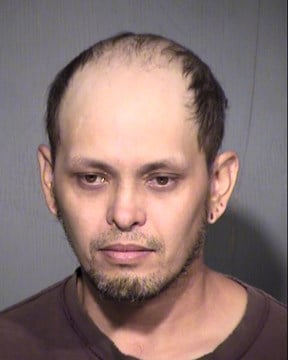 THE COMBOVER HAS RETURNED 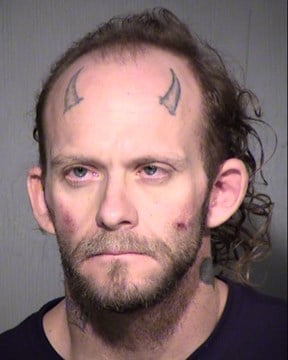 Thess sites are fucking sick, its like hotel, saw , 8mm but in real life.
And even worse shit wtf ? 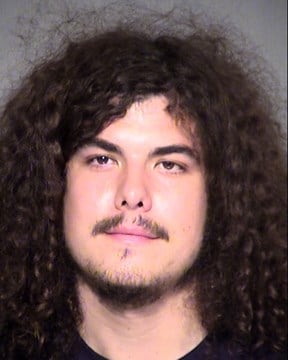 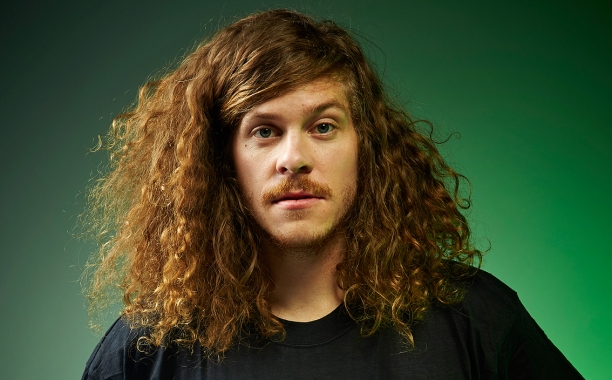 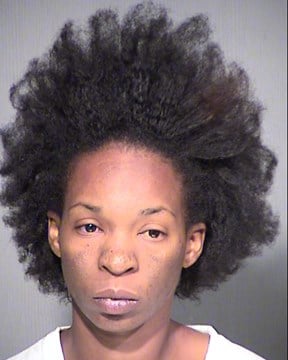 IS DAT U BIZZY? 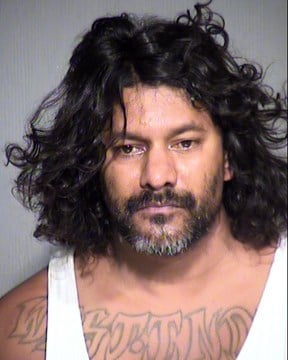 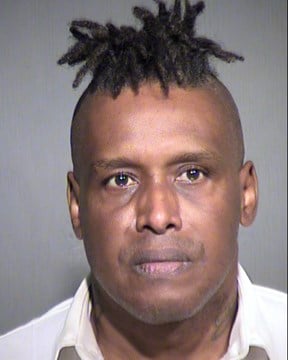 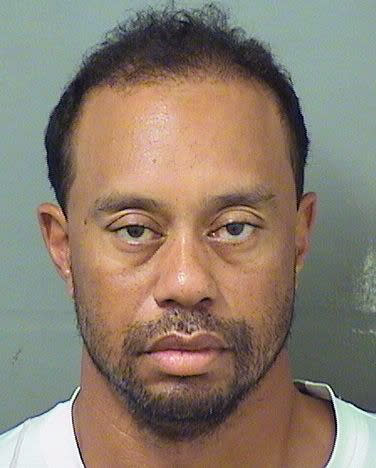 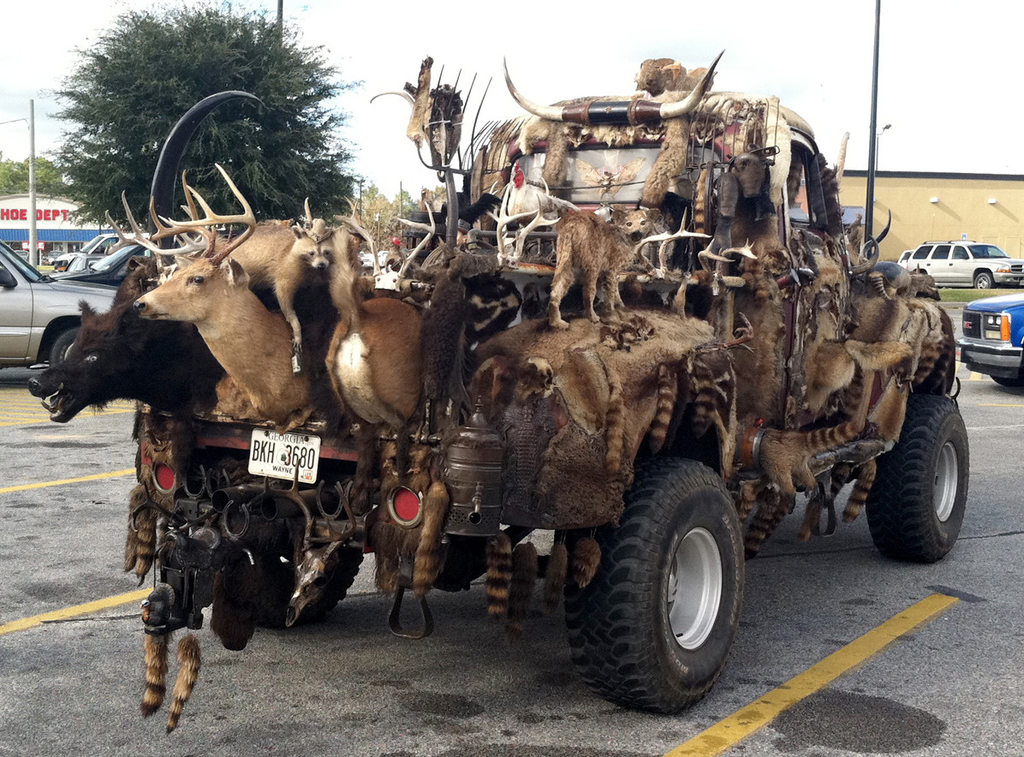 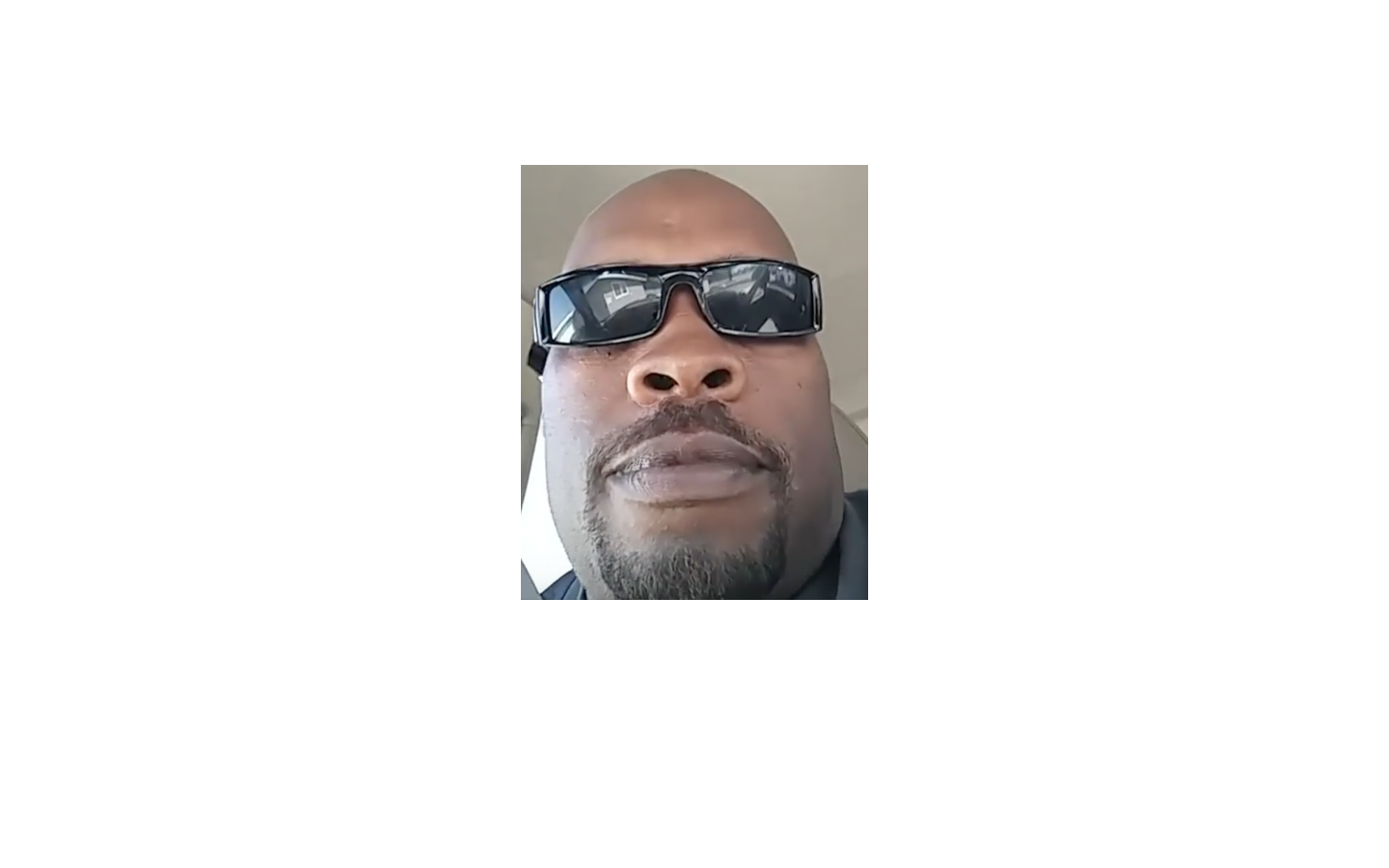 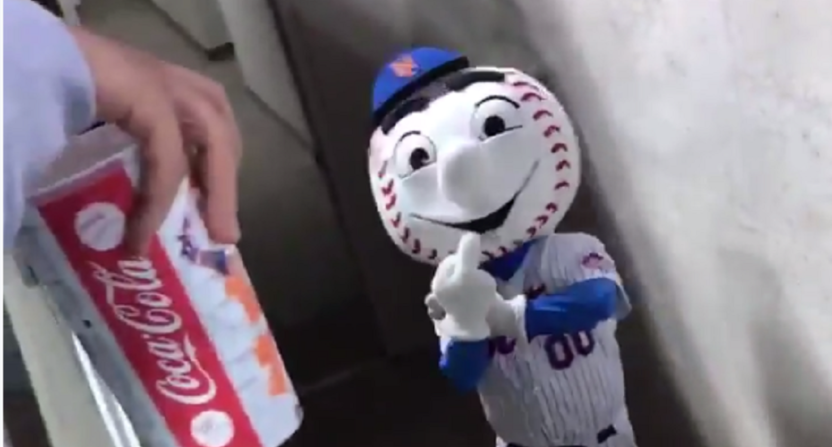 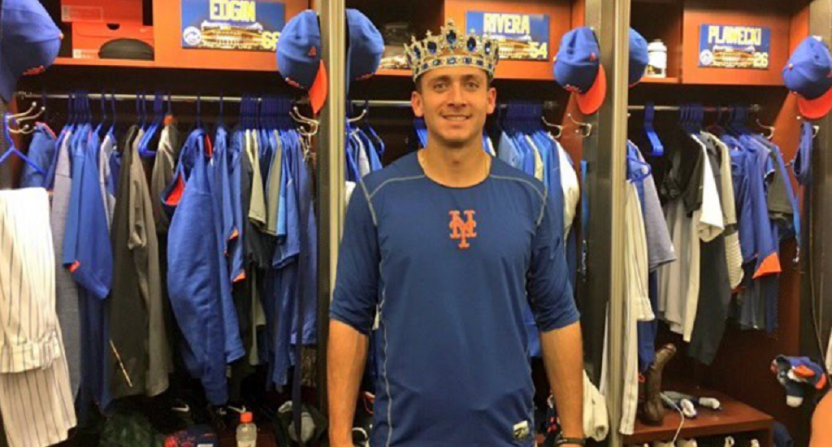 Novi Cidade de Kilamba (Kilamba New City), Angola
Kilamba is the largest of several &#8220;satellite cities&#8221; being built by Chinese firms in Angola, according to news reports. But it has no residents, even though it was designed to house more than 500,000 people. Located in an isolated spot about 18 miles outside Angola&#8217;s capital, Luanda, Nova Cidade de Kilamba is a mixed residential development of 750 apartment buildings, several schools and more than 100 retail units. Building the city cost about $3.5 billion.
Props: DuceTheTruth and DuceTheTruth 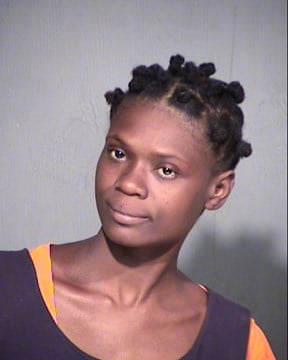