Will be interesting to see how OKC will manage the team with Westbrook back.

Boogie destroying fools on the court training to get back

what a fucken game tonight, i will be surprised if this isnt game of the year. KD brings so much to this team. As good as that 2016 team was they would not have been able to come back on the road like they did tonight

I laughed when I got home from work and saw the score was 92-50 at halftime.

so glad i got to watch the full game. Best offensive display in 1 half ive ever watched. Dont care if they didnt break the record for most points in a half. McKinnie is fucken dope. Cant believe teams passed up on him. This has been most excited about the regular season ive been in a while

That's only because our offense is built around Steph and the spacing he creates, which give's Klay and to a lesser degree KD room to breathe. Take away Dray whom is basically our point forward whom dictates the offense the majority of the time and there's no real leadership on the floor. KD need's to step it up regardless of his leadership qualities, his shot selection has been absolutely trash, his on-court awareness has been poor (don't know how many times he chose to go iso when Klay had a wide open trey/jay) and his defensive effort has taken a dip. Klay's also been in a bit of a slump both physically and mentally which for the most part comes down to not enough transition/catch and shoot looks in which he eats off of. We're slowing the ball down and playing at everyone elses pace but our own... that's not our game and KD need's to start utilizing his length and drive/take higher percentage shots instead of settling for trey's when they're not falling to begin with.

Doncic is a crazy talent, kid has a bright future.

Happy to see the fans showin love to Barnes when he was announced too.
Props: Mike Manson

Life is good when you smack the bitch ass Lakers

Miss when this thread was poppin....

Solid half......you gotta predict Harden's stepback tho. When time is running out and he's dribbling slowly you gotta know it's coming.....Let's win this next half. 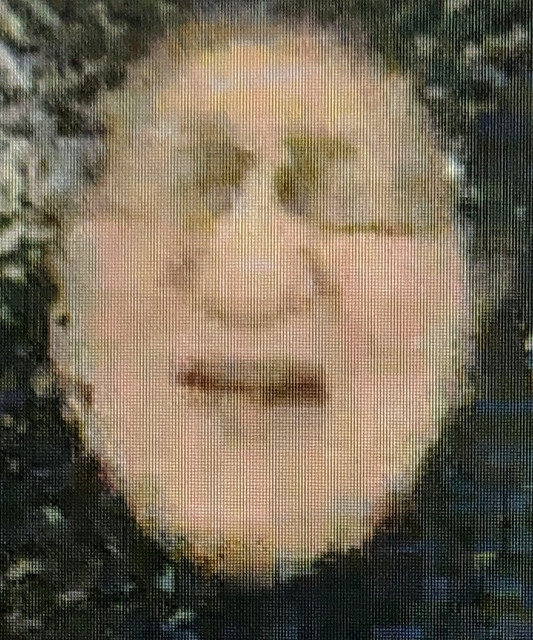