n November last year two Kurdish men set themselves on fire in Moscow in protest against the arrest of Abdullah Ocalan, the leader of the Kurdistan Workers' Party (PKK), in Italy. 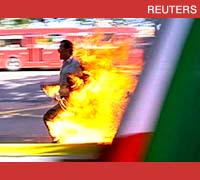 maaaaaaaaaaad props 2-0,where did you find some of these pics,some sick shit

excelent 2-0...and youre right...the Monk on fire is amazing...to be able to die with no twitch or sound is unbeleivable.Did they say WHY the monks did it?

I think this is in afghanistan in the 80's

Dubai, Time to pray so they stop the shopping and selling and start to pray 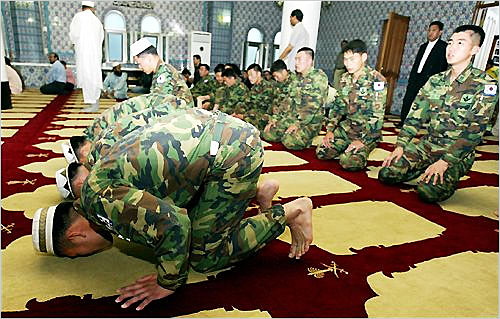 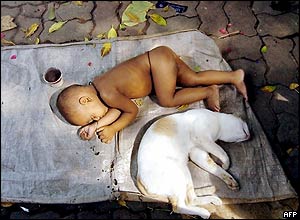 prisoners remain in thier bunks untill they are killed 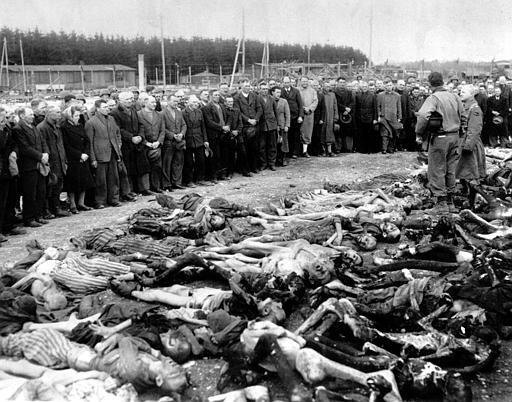 families are allowed to view their families before they are buried

the US MILITARY DRAFT

Same as the one above they have a golf tee on the top of that building where people go hit off the tee
Click to expand...
aint this like the worlds only 6 star hotel or somethin?

COPIUM said:
aint this like the worlds only 6 star hotel or somethin?
Click to expand...
Not sure wouldnt doubt it peep the inside, ridiculous 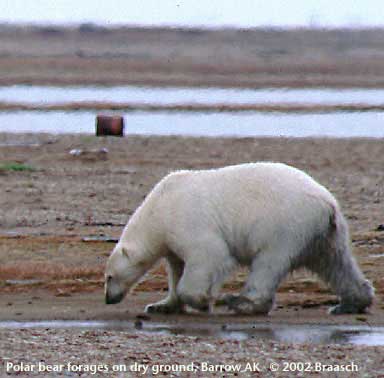 no shit it kinda give me chills...

This is Kim Jong Il.. this is one of the first public acts of protest that have been leaked to the entire world by an underground revolutionary community in North Korea. It reads, "Kim Jong Il, who are you? The people will throw you out of your position. We claim freedom and democracy. Reform and an open-door policy are the only way to live." It's signed, Young Comrades for Freedom. There's other parts but I only know these parts. 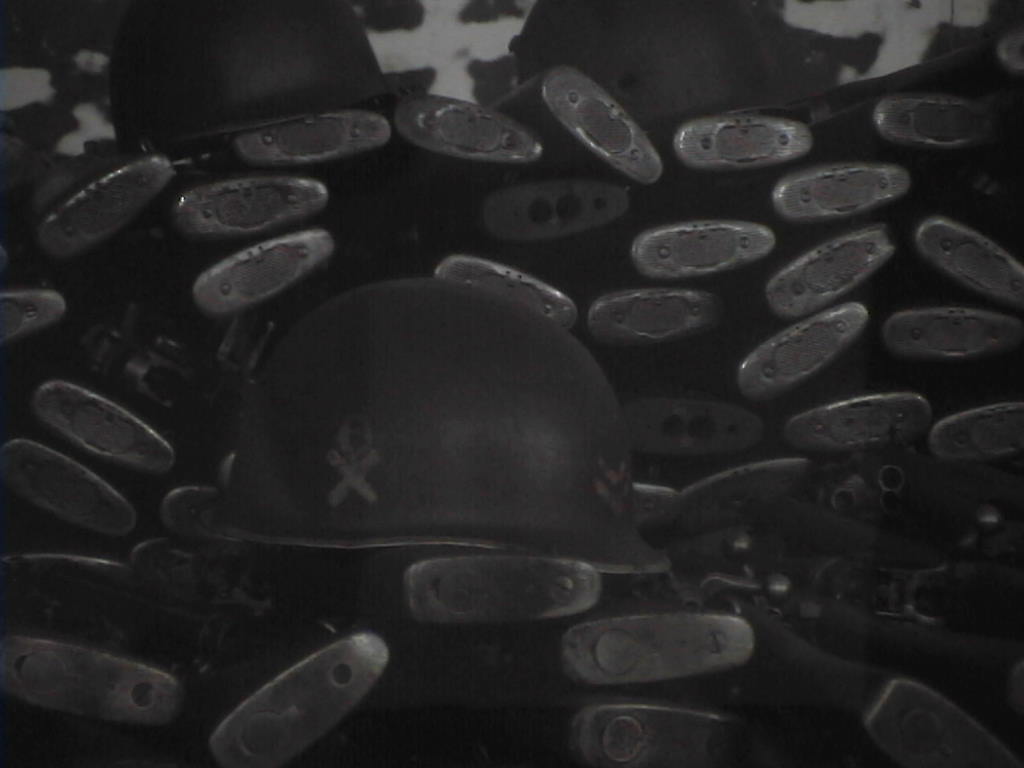 American equipment taken by North Koreans during the Korean war. 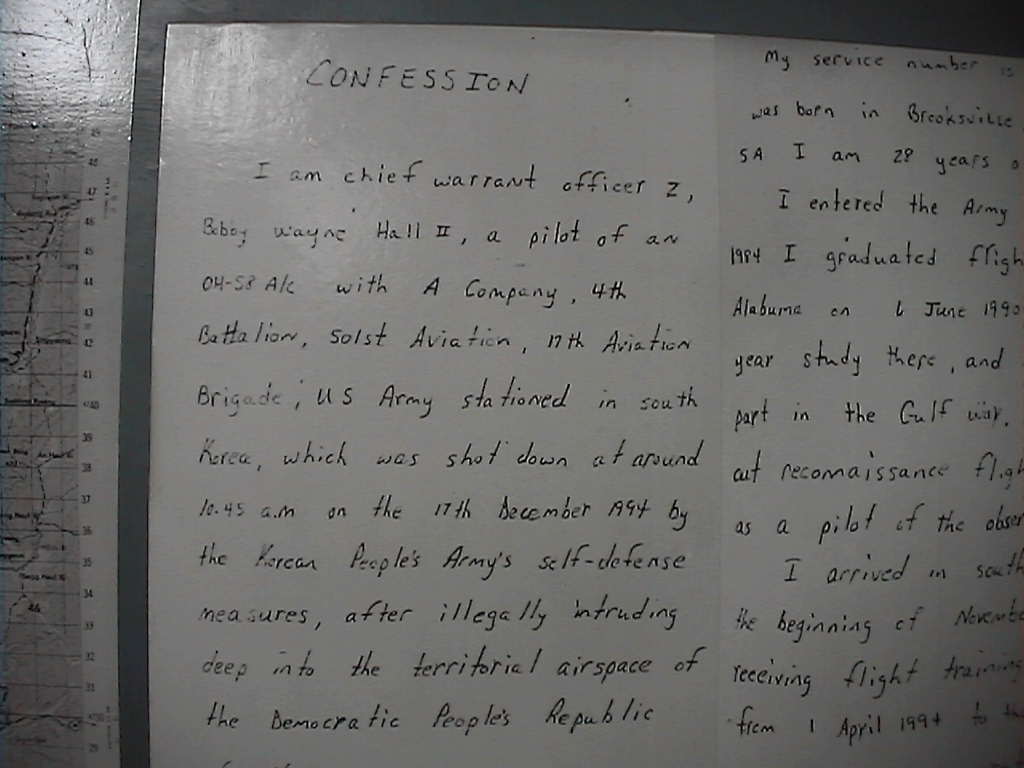 Letter of apology by American officer shot down in N. Korea in 1994 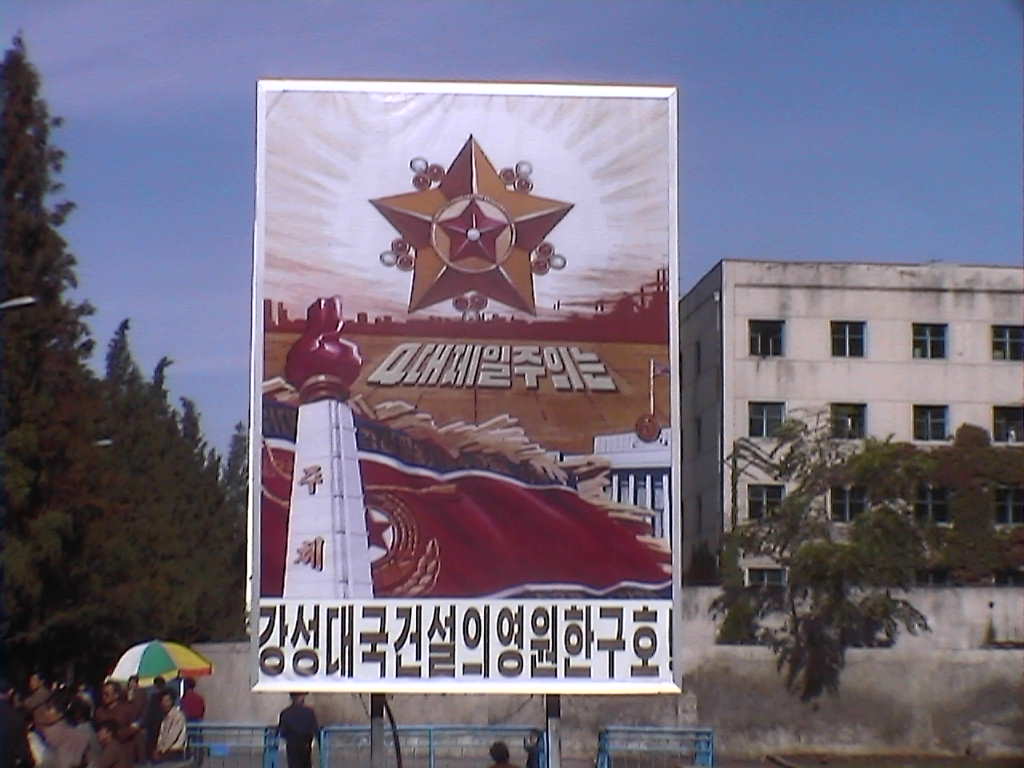