Chuuwee out of Sactown thread

Sacramento's Chuuwee blessed us with the opportunity to release his, until now, unreleased material. Hear No Equal feautures 23 tracks mixed by DJ Tune. Chuuwee's next Amalgam Digital release, Wildstyle Side B, is scheduled for release on March 21st. Download below:

Good looking out on the new tape. Forgot that was dropping. I'm going to merge this with the existing thread though.

Chuuwee dropped the "b-side" to the Wildstyle tape today. If it's anything like the "a-side" it should be really dope.

I cant believe every single link still worked in this thread for every release. Dude is dope
Props: siccmadesyko, siccmadesyko and Nuttkase

If anyone needs Cool World still here you go. I've been so backed up with music just got around to listening to it about a week ago and it's dope.

The Chuuwee Channel drops this Tuesday

He also dropped a collection of unreleased songs for hitting 9,000 followers on twitter about a month ago. You can grab it for free here.
Props: siccmadesyko, siccmadesyko, ALL BOUT CHICKEN and 3 others

Been streaming The Chuuwee Channel since it dropped, really solid album. I just can't bring myself to buy mp3s for $9.99 and I honestly think a lot of up and coming artists are hurting their "sales" charging that. If it was $5.00 I would have copped just to support dude but yeah.. waiting on a free download now.

Nice. So much stuff has dropped this month it's crazy. 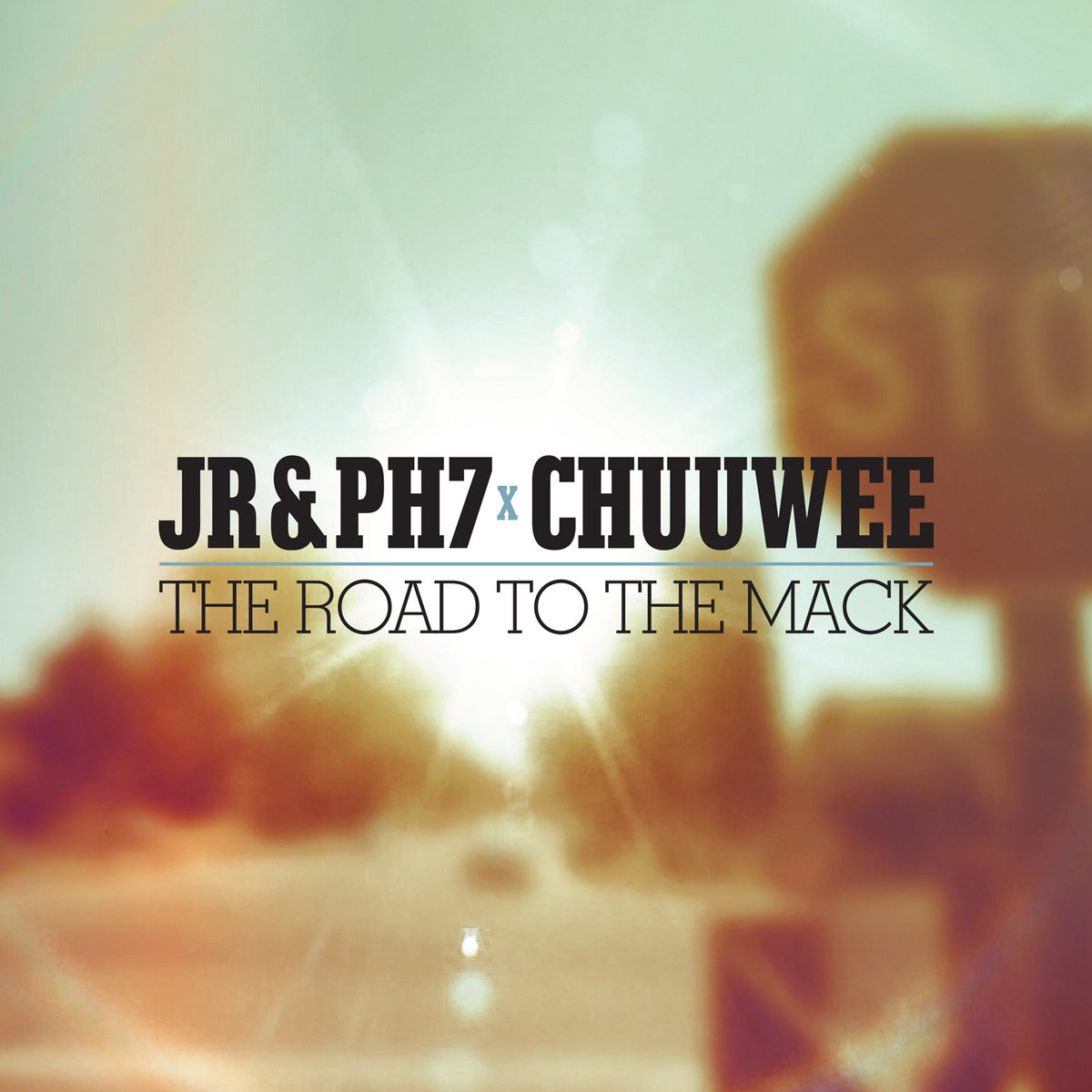 ''The Road To The Mack'' is a free 4 track compilation EP featuring previous collaborative tracks by JR & PH7 and Chuuwee from the past couple years. These 4 tracks are a warm up to the first full collab album ''The South Sac Mack'' by JR & PH7 X Chuuwee.

Meadowview Morning EP (no link yet) 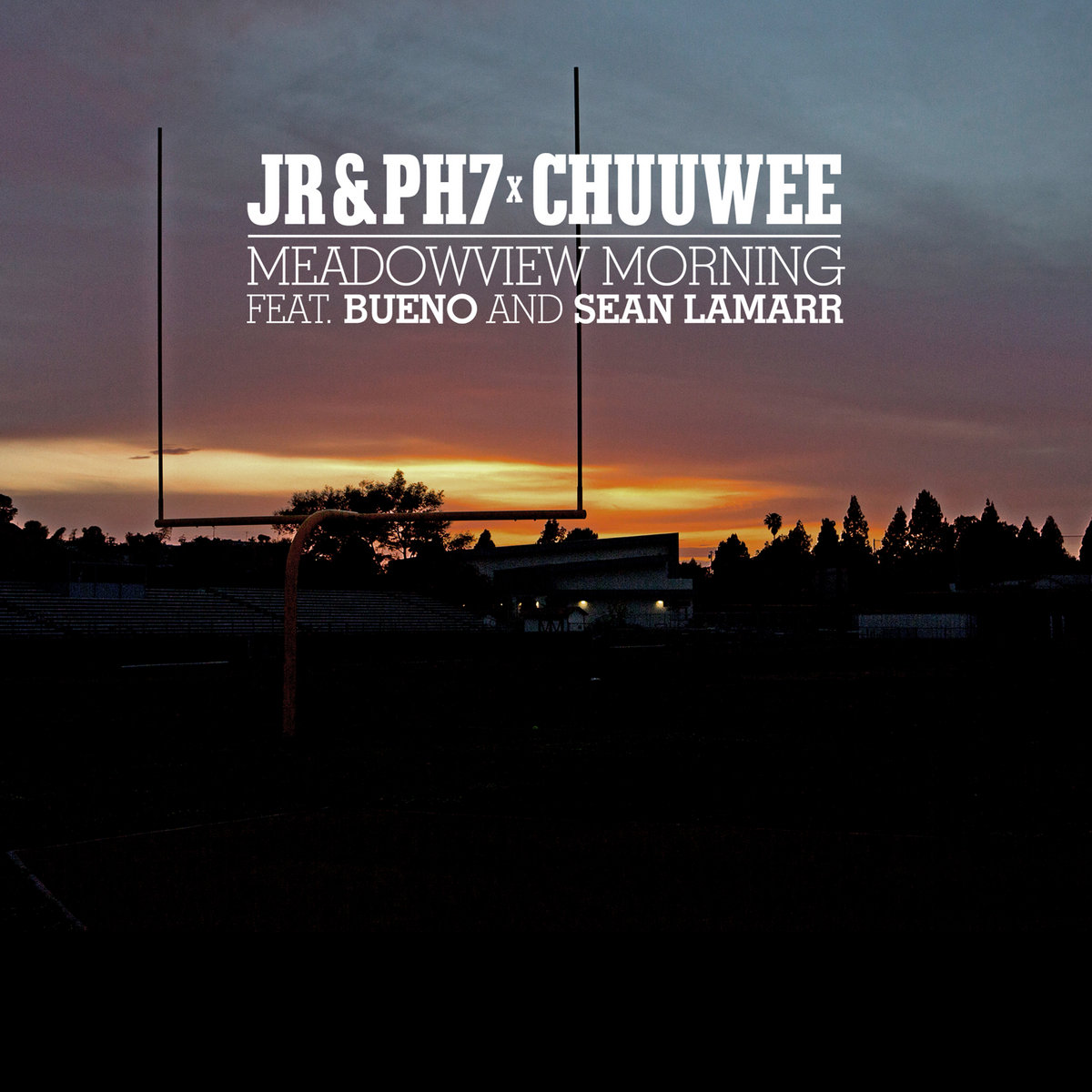 "Meadowview Morning" is the second single taken from JR & PH7 X Chuuwee's collaborative full length release, ''The South Sac Mack''. Produced by the European duo JR & PH7 and rhymes by Chuuwee, where he gets support by Bueno and Sean LaMarr on "Meadowview Morning". As Chuuwee explains: ''Meadowview Morning is my reflection. Of growing up in the notorious Meadowview neighborhood in South Sacramento. Every morning before school I was awaken by gunshots, fights, sirens, and the sounds of crime and poverty''.

''The South Sac Mack'' album is based on stories of Chuuwee’s teenage years growing up in South Sacramento, is set to drop March 24th, via Below System Records.

Anyone got the Chuuwee Channel? I cant find a DL for it, which is weird.

Fucky McFuckerson said:
Anyone got the Chuuwee Channel? I cant find a DL for it, which is weird.
Click to expand...
I can only find a 128 streamrip. You want it?
F

infinity said:
I can only find a 128 streamrip. You want it?
Click to expand...
No thanks, appreciate it though. Ill just buy it. To date, its the only one of this albums i can really get into. I like him as an MC, but his beat selection isnt always the greatest. I think he did a great job on that release though.

"AmeriKKa's Most Blunted 2" on the way. Smooth track

VERSACERO said:
Bruh do you got a re up link for this?
Click to expand...
Yeah I got you in a few hours.