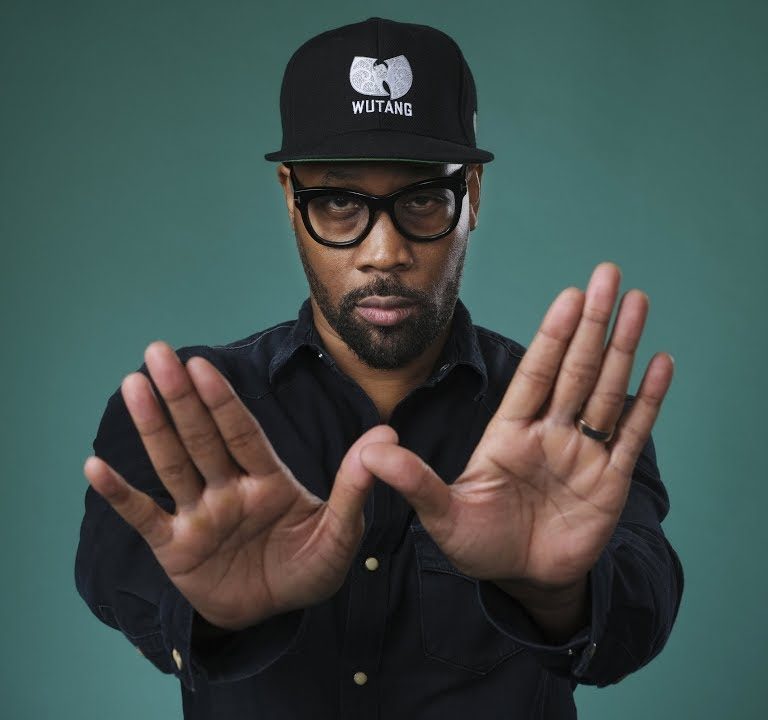 Hipgnosis Songs announced that it has acquired 50% of the copyright interest and writers share in the song catalog of Wu-Tang Clan’s primary producer, Robert “RZA” Diggs. He has produced nearly all of Wu-Tang Clan’s albums, as well as many of the multiple solo albums released by the group’s members.

The group’s enormously influential debut album, “Enter the Wu-Tang (36 Chambers),” was released in 1993 and has been followed by a series of group and solo releases, including RZA-helmed hits by members Method Man, the late Ol’ Dirty Bastard, Raekwon, GZA’s and Ghostface Killah. He has also worked with Jay-Z and Kanye West, and released four solo albums of his own.

RZA was represented in the transaction by long-time manager Tyler Childs at Forward Artist Management and attorney Tim Mandelbaum at Fox Rothschild.

Hipgnosis has acquired 50% of RZA’s worldwide copyrights, including publishing and writer share, in his Catalogue comprising 814 songs.

Merck Mercuriadis, Founder of Hipgnosis Songs Fund Limited and The Family (Music) Limited, said: “RZA and the Wu-Tang Clan did not invent hip-hop but they took it from being fun to something that represented a true reflection of what the streets, and being black in America was really like. They were and are the most authentic band and brand in Hip Hop and it all starts with RZA’s vision, his songs and his struggle, manifested in music, that could show the entire world what was really going on. He is now globally recognized as a true renaissance man of hip-hop and most would argue that he is the G.O.A.T.”

RZA said: “I wear various hats in my artistic expressions but the one that has been so deeply reflective of my life’s journey is my songwriting. I’m honored to partner up with Merck and the Hipgnosis team to usher my songs into an exciting future.”

Tyler Childs said: “Merck and Hipgnosis are true music people through and through. RZA and I are thrilled to partner with them on these songs and continue our long standing relationship with Merck.”

Hipgnosis Songs recently released its annual report, which showed its revenues soaring in its first full year of business, climbing to $81 million in the 12 month period ended in March 2020 from around $8.9 million in the preceding period. The firm, which has been on an unprecedented acquisition binge of hit songwriter and producer catalogs —  been buying up catalogs by hitmakers ranging from Timbaland and Eurythmics’ Dave Stewart to Jack Antonoff and Jeff Bhasker —  began trading on the London Stock Exchange in July of 2018. Between March 2019 and March 2020, the company spent nearly $700 million to acquire 42 catalogs.

In the report, Mercuriadis notes, “When compared with the three major song companies, we have achieved between 7% and 12.5% of their revenue on between 0.5% and 0.9% of their number of songs.” This is a result of the group’s highly selective investments, which he summarizes in the report thus: “All of our songs have a proven track record and we do not speculate on new songs regardless of the past performance of the songwriter, producer or artist. These proven hit Songs produce reliable, predictable and uncorrelated cash flows which are highly investible.”