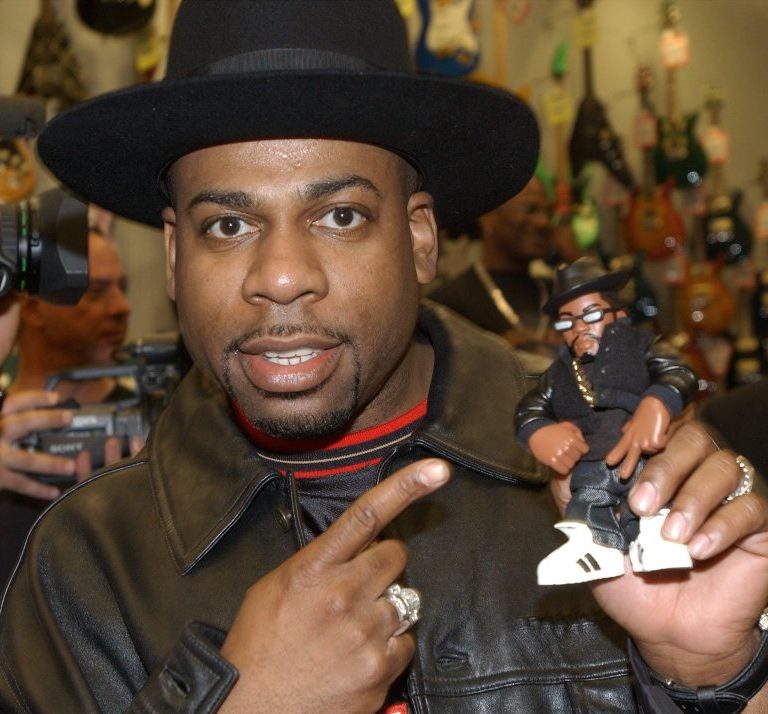 (CNN)A federal grand jury has indicted two men in the long-unsolved murder of Jam Master Jay, the pioneering DJ of Run-DMC who was killed in 2002, prosecutors said Monday.

Jam Master Jay, born Jason Mizell, was fatally shot at a recording studio in the Queens neighborhood of Jamaica when he was 37.

Nearly 18 years later, the US Attorney for the Eastern District of New York unsealed a criminal indictment alleging that Karl Jordan Jr. and Ronald Washington conspired to kill Jam Master Jay in retaliation for a drug dispute

“It was important to us then and remains extremely important to us now to bring justice for the victim, his family, friends and the community that cared so much about those events,” he said.

The indictment purports to solve the killing of one of the most influential hip hop artists of all time.

In the early 1980s, Jam Master Jay teamed up with Run (Joseph Simmons) and DMC (Darryl McDaniels) to form the hip hop trio Run-DMC. With Jam Master Jay at the turntables as DJ, they became the first hip hop group to reach mainstream popular music success, solidified by the rap-rock crossover “Walk This Way” with Aerosmith in 1986.

Run-DMC was inducted into the Rock and Roll Hall of Fame in 2009 for their groundbreaking legacy.

“They broke down barriers for future rap acts, crossed boundaries between rap and rock and dispelled old notions of what rap could be,” the Hall of Fame said.

Jam Master Jay was killed shortly after the group released its 2001 album “Crown Royal,” and the group disbanded after his death.

The indictment alleges that Jam Master Jay was involved in transporting kilogram-quantities of cocaine between 1996 and 2002 alongside his music career.

Washington and Jordan then conspired to kill him, the indictment states. On October 30, they entered Jam Master Jay’s recording studio with firearms, and Jordan fatally shot Mizell in the head and shot another man in the leg, according to the indictment.

Jordan and Washington are each charged with murder while engaged in narcotics trafficking and firearm-related murder.

Jordan, 36, also faces one count of conspiracy and seven counts of distribution of cocaine for alleged incidents in 2017. He was arrested Sunday and pleaded not guilty on Monday afternoon in a court appearance held via teleconference.

Washington, 56, is in federal custody and will be arraigned at a later date, prosecutors said. According to a detention memo, he was convicted in 2007 of Hobbs Act robbery conspiracy stemming from a string of gunpoint robberies in New York City and Long Island. He was sentenced to 210 months in prison and is scheduled to be released in April 2021, prosecutors said in the memo.