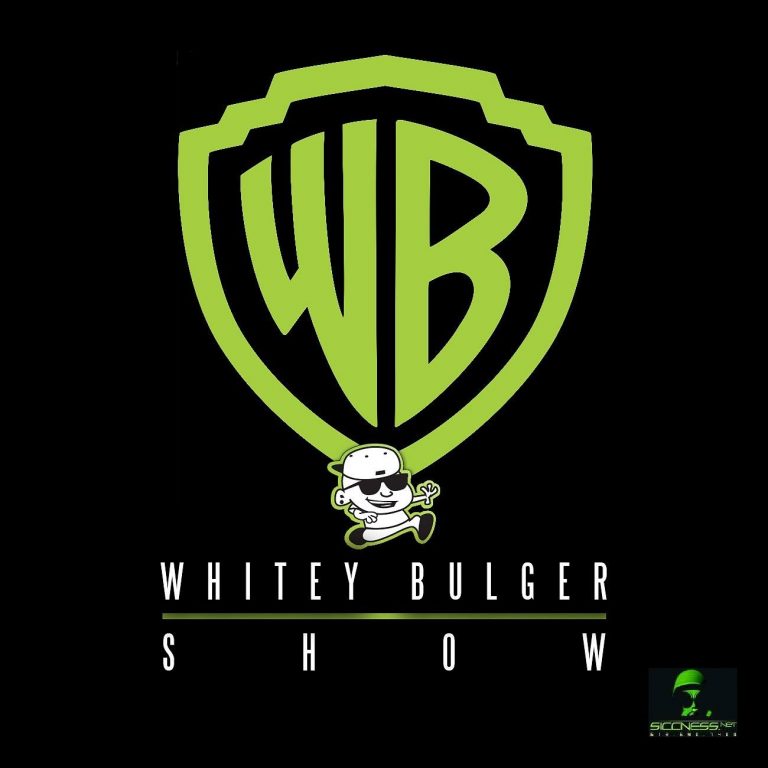 Tonight On The Whitey Bulger Show Young Dirty Bastard speaks about his life since the passing of his father. The Brooklyn, New York Emcee opens up about what its like to be an entertainer following  in his father’s foot steps. The benefits to being the eldest son ol Ol Dirty (RIP) and also the negatives. The one of  kind charature goes on to talk about what happened with his participation or lack there of in a the recent WuTang European trip. How Ghost Face Killah has been no help along with the other members of Wu. He also talks about a bizarre incedent it DJ Clue, his new release on Datpiff, and a ton more. We also play his singles “MayDay” produced by Data and “Zodiak” which aired on Shade45 earlier this month during his visit on Sway In The Morning.

But to start the night off we have Chicago Rapper MadFlo Jr. He speaks on his upcoming EP release “Mad At The World”. The up and coming West Chicago resident is candid with Whitey Bulger about the violence in Chiraq. Growing up with his father and how he impacted his career and also was the reason behind is rap name. Whitey Bulger also plays to of his favorites of the new project. If you have not heard this Midwest Rapper check in and be the judge. To finish off the first half hour we drop Lil Kev’s “Nothin To Something” debuting on The Whitey Bulger Show.
So Tune in Tonight at 9pm Eastern 6pm Pacific, right here on the home page of Siccness.net (Click The Siccness Radio Banner)