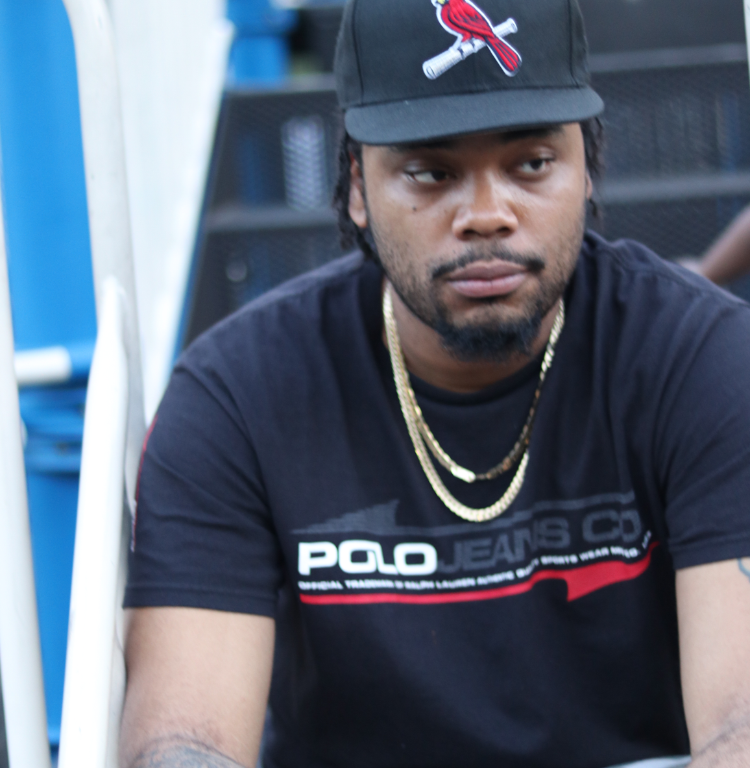 “Work Wit The Work” is a single Theory did for the promotion of his upcoming EP, “TFT” set to release sometime in May. The track was produced by Lord Fubu, who also handles all the project’s songs

Theory grew up in the South Bronx section of New York. He used music as a way to express different life experiences he encountered and to help people better understand his mindset. Theory started rapping at nine years old. He became inspired to do so from listening to his older brother and dad. His father was the one who taught him how to ride a beat and Theory just kept going from there. The rapper embodies a feeling of Hip Hop at it’s current stage but also never forgets about the essence of the genre. Watch The Digggers directed flick and get a taste of what Theory has to offer.