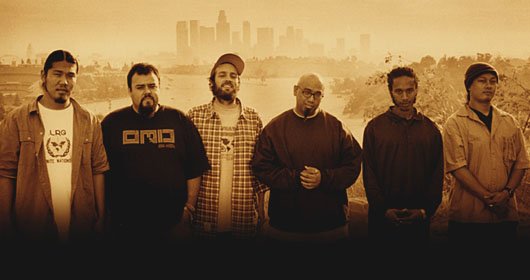 Underground Los Angeles rap staple 2Mex is continuing to face health issues. Not long after he was hospitalized with congestive heart failure, he’s back in the hospital battling some serious complications stemming from diabetes.

Subsequently, his Visionaries crew has reinstated an old GoFundMe campaign for 2Mex, which was initially launched in 2016 around the time his leg was amputated.

On Wednesday (February 5), Key Kool and Lord Zen provided an update through 2Mex’s Instagram page. Although they revealed he was about to get out of the Intensive Care Unit, Key Kool told HipHopDX they’ve decided to keep him in the ICU due to low oxygen levels.

“After removing 4 liters of water through dialysis, Alex has stabilized to be able to move out of ICU,” the update reads. “With 40 more liters to remove, and precautions to make sure that his heart is ok, it will be a long and strenuous battle here at the hospital. His immediate family, and long time compadres and loved ones have been here to comfort him during this trying time. While he can’t reply to all of your calls and messages, he’s reading them when he has the strength, and it lifts his spirits and gives him positive energy.

“Please keep sending him prayers, love and good energy. For those asking about how to help with the massive medical bills to come, the Gofundme.com/2MexLA campaign has been reinstated. Love and blessings to you all, we cant thank you enough for being our extended family of love and support. Heal up 2Mex