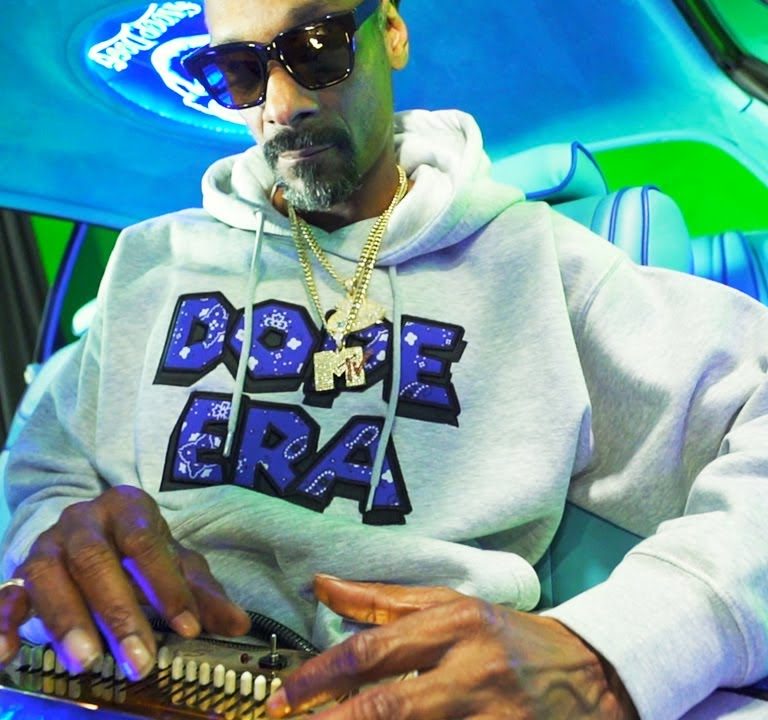 The hip-hop mogul has acquired the Death Row Records brand from MNRK Music Group, a firm that is controlled by private equity funds managed by Blackstone. Terms of the deal were not disclosed.

Founded in 1992 by Dr. Dre, Suge Knight, the D.O.C. and Dick Griffey, Death Row was among the music industry’s highest-profile labels for a stretch that decade, responsible for culture-shifting releases from Dre, Snoop and Tupac Shakur, among others. However, controversy arrived amid a wave of lawsuits and criminal activity, some of which involved co-founder Knight, who remains behind bars.

Death Row Records ultimately filed for bankruptcy in 2006 and was acquired at auction three years later for $18 million by WIDEawake Entertainment. It changed hands a bit over the years, ultimately landing at Blackstone and MNRK. In a statement, Snoop, says the brand has “immense” untapped value.

“It feels good to have ownership of the label I was part of at the beginning of my career and as one of the founding members. This is an extremely meaningful moment for me,” explained Snoop, who went on to sign with No Limit Records, Interscope, Capitol, Geffen, Priority Records and Def Jam. “I would like to personally thank the teams at Blackstone, MNRK and especially David Kestnbaum, who worked collaboratively with me over several months to make this exciting homecoming a reality.”

Blackstone’s Kestnbaum, a senior managing director, returned the favor by praising Snoop as a legend. “We at Blackstone are strong supporters of the artist and creator community in our entertainment investments. We are excited to put the Death Row Records brand back in the hands of a legend like Snoop Dogg. We wish him success in the years ahead as the brand moves forward under his leadership and vision.”

MNRK Music Group’s president and CEO Chris Taylor praised Snoop as the executive with long-term ambitions to “take Death Row into its next 30 years.” The deal comes at a busy time for the artist formerly known as Snoop Doggy Dogg. He will perform alongside Dre, Eminem, Kendrick Lamar and Mary J. Blige as part of the Pepsi Super Bowl Halftime Show from SoFi Stadium on Feb. 13.

He is also releasing a new album, B.O.D.R., an acronym that stands for “Back on Death Row,” in partnership with Gala Games, the blockchain gaming platform. That company announced today that its newly launched division, Gala Music, will be home to three bonus tracks from B.O.D.R., and as part of the launch, Snoop is also dropping a “Stash Box” of NFTs on Feb. 9 at 4:20 p.m. PT on the new Gala Music store.

Per today’s news on that front, 25,000 Snoop Stash Boxes will be offered up for sale, priced at $5,000, and will only be available to purchase in Gala. Each box is said to include one of 17 track NFTs from B.O.D.R., and there will be 1,470 NFTs of each song offered up. The sale ends Feb. 13 at midnight PT. NFT owners are promised access to future content, such as films, comics and more, from Snoop’s world