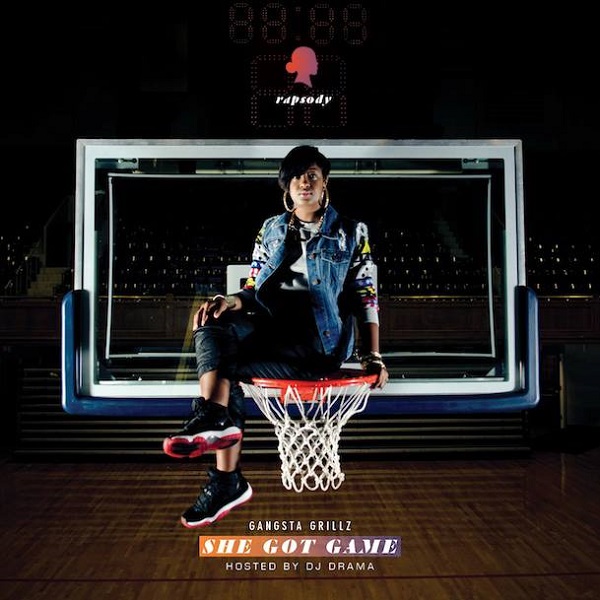 Rapsody is going all out for her upcoming mixtape, She Got Game, which will be hosted by DJ Drama. With the title being a pun on the Spike Lee movie, Rapsody says she is inspired by WNBA legend, Cheryl Miller. One of the leading ladies in the history of basketball, Miller inspired Rapsody.

This morning, Rapsody released the cover for the She Got Game mixtape. As this month gets into full swing, it has become evident it will be just as big of a month for hip hop as June was. Rapsody has the game right where she wants it and she will release her new mixtape on August 20.