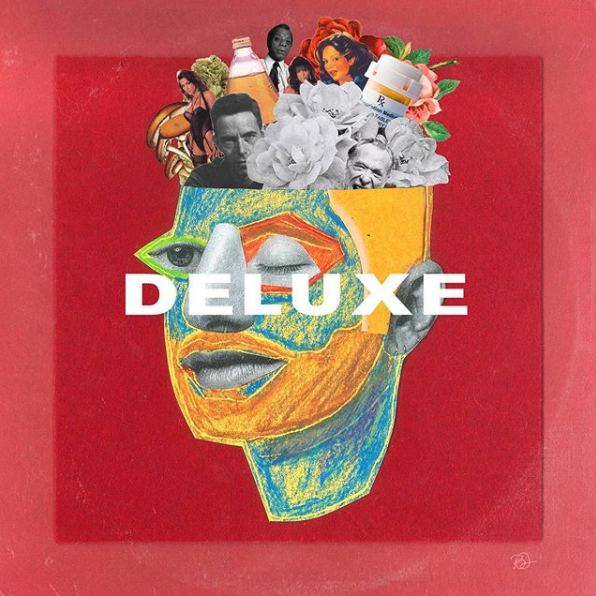 Marc E. Bassy’s sophomore album PMD delivers an abundance of personal experiences, themes of youth and a look into his own relationships. With emotionally-rich lyrics and stylistically unique beats, PMD is a wholly unique venture in Bassy’s musical catalogue. His latest release PMD Deluxe offers four bonus tracks including a refreshing collaboration from Bassy and Tory Lanez ‘Right Now’, a funky R&B jam ‘Deal With It’, and two deeply personal tracks ‘Here With U’ and ‘Free Will (Glory)’.

In conjunction with his album release, Marc E. Bassy will be ascending on a 24-date North American tour throughout February and March. The California based artist will be bringing his breathtaking live shows across Los Angeles, Seattle, Vancouver, Chicago, New York and Austin to name a few. All Tickets Here.

Most recently, Marc E. Bassy dropped a music video for his 2019 single ‘Just My Luck’ featuring blackbear. ‘Just My Luck’ is a symphony of hip hop beats and heartfelt lyrics, unraveling a story of a problematic relationship. Watch ‘Just My Luck (feat. blackbear)’ Here.

Over the past decade, Marc E. Bassy has become an integral part of the music industry. After building his way up from songwriter working alongside music moguls Kehlani, YG, Ty Dolla $ign, Charlie Puth and Hailee Steinfield, the Bay Area artist has found his sound and released two lucrative studio albums. Among the success of Gossip Columns and PMD, Bassy captivated the scene with his platinum single ‘You & Me’ featuring G-Eazy which has been streamed more than 300 million times on Spotify and launched his own record label New Gold Medal.