Lyric Jones Drops Her Latest Project “Closer Than They Appear” 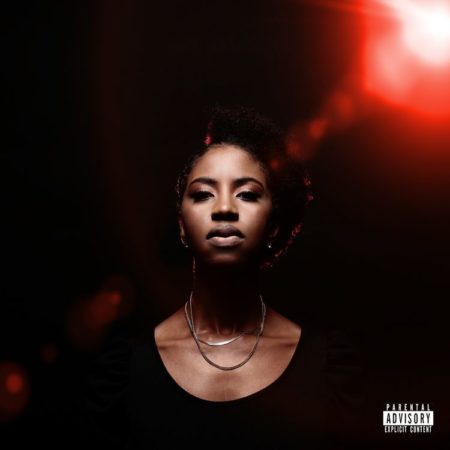 The title Closer Than They Appear serves as a motif inspired by half the fine print warning on the side view mirrors of vehicles: “objects in mirror are closer than they appear”. The symbolism of the phrase weaves a web connecting many things in my life, especially my music career. The title sort of speaks to the questions I’ve feared asking myself as I’ve grown older: Is a viable music career still attainable for me? Did I say all I have to say? Did I do all I was supposed to do? We use those side view mirrors to guide us while driving. They’re vital and important tools, directly in front of us. I see myself as an object in the mirror that may be closer to my career breakthrough and self- actualization than I think (or even others may think). It’s almost as if I’m telling myself to keep going in the album title.

It all tied together when I connected with Phonte for this album. He’s one of my favorite artists ever and has been a huge influence throughout my career. Working with him seemed so far-fetched at one point. Meeting Phonte and discovering that he was already a fan of my work and had been interested in working with me boosted my confidence and renewed my fervor for my music career. Making this album, Phonte helped me break free from the “female rapper” box I’ve been trying to break out of for years. My goal was to steer clear of such titles by flexing my range as a songwriter, rapper, vocalist, conceptualist, and diving into genres outside of Hip-Hop.” – Lyric Jones

I’m proud to bring my new 9-tracks project, featuring appearances by the likes of Little Brother, Vic Mensa among others.