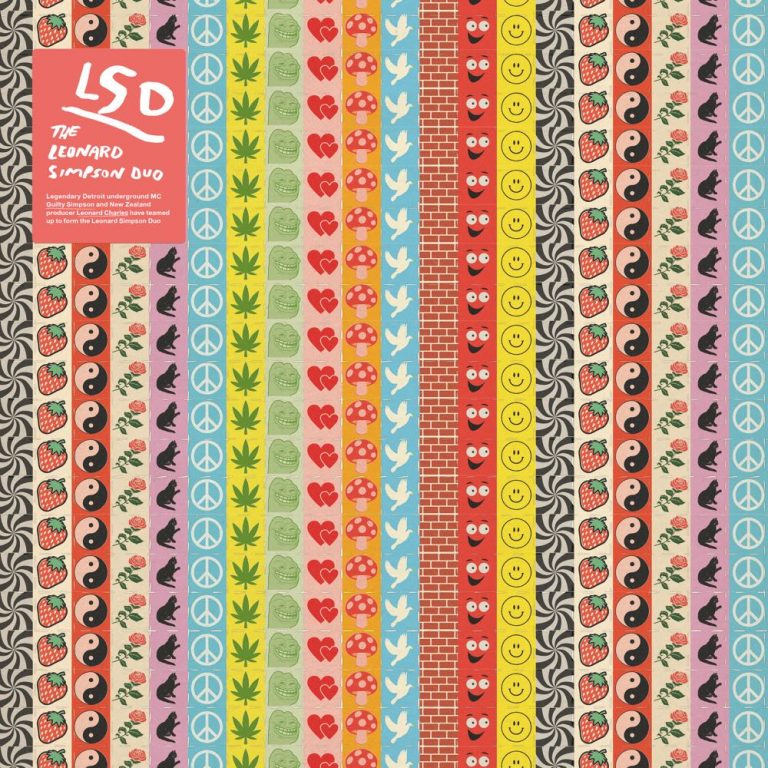 Detroit rap vet Guilty Simpson has joined forces with producer Leonard Charles to form The Leonard Simpson Duo. After premiering their “Nobody” single on HipHopDX in December, the two have dropped their debut album LSD via Jakarta Records.

Simpson and Charles’ collaborative LP is comprised of 14 tracks. Lootpack rapper Wildchild is the lone guest featured on the project. Peep the tracklist below for further details on the album. As well as the spotify link provided for details