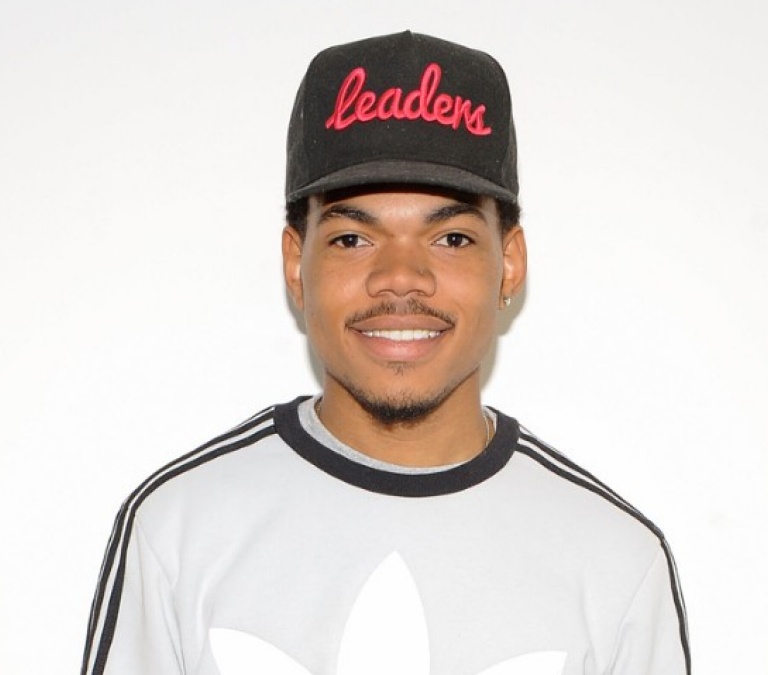 Chance The Rapper has been sued by his long-term manager, until earlier this year, Pat Corcoran. In a lawsuit filed with the courts in Illinois earlier this week, Corcoran accuses his former client of ignoring his professional advice, then blaming him for the mixed response from fans to 2019 album ‘The Big Day’ and subsequent lacklustre ticket sales, firing him in April this year, and then refusing to pay commissions that are owed.

Much of Corcoran’s lawsuit tells the story of how Chance The Rapper, real name Chancelor Bennett, achieved huge success despite declining to work within the major label system, rising to fame as a truly independent artist in control of all his rights and brand.

That was the result of the rapper’s partnership with Corcoran, the lawsuit says, outlining the manager’s role in building the Chance The Rapper brand and business, and negotiating innovative partnerships, such as that with Apple Music around the release of 2016 mixtape ‘Coloring Book’.

According to the lawsuit, Corcoran’s working partnership with Bennett remained strong until early 2019. Then, in February that year, the rapper announced, without consulting or informing his manager, that he would release his first studio album proper in July that year.

“Given the significant amount of work, care and attention needed to produce an album”, the lawsuit goes on, “Corcoran expressed serious concern with the projected release date Bennett had unilaterally announced for the album”.

With the rapper also getting married the following month, the manager reckoned there wasn’t enough time to create, record and prepare an album.

That unrealistic timeline, coupled with “unproductive and undisciplined studio sessions”, resulted in a “freestyle-driven product of sub-part quality”. ‘The Big Day’ was by no means a flop, and garnered some good reviews, but was not as popular as previous releases, especially among the rapper’s fanbase. That less than enthusiastic fan response to the record, Corcoran claims, directly resulted in lacklustre ticket sales for the follow-on tour.

It was poor ticket sales, the lawsuit alleges, that resulted in the tour being postponed and then cancelled entirely. All of this, Corcoran argues, was the result of Bennett increasingly ignoring his advice, instead allowing his business affairs to be managed by his father and brother, Ken and Taylor Bennett.

The lawsuit states: “Instead of acknowledging the numerous distractions and artistic compromises that inevitably resulted from time wasted in the studio, all of which contributed to a lacklustre album evidenced by historically low ticket sales, Bennett ultimately blamed Corcoran for the judgement rendered by his fanbase rather than accept that his own lack of dedication had doomed the project”.

Bennett continued to ignore Corcoran’s advice – which by this point was to step back from the public eye and regroup – instead agreeing to various media appearances booked by his father and brother. “These appearances served only to further exacerbate the failure of ‘The Big Day’”, Corcoran reckons.

All of this led to the Bennett family announcing on 27 Apr this year that Corcoran’s services were being terminated. That in turn kicked off the classic sacked manager contract dispute, with Corcoran seeking to enforce his oral agreement with the rapper, which pays the manager 15% of his client’s net income.

According to Corcoran more than $3 million is now owing. He also wants to enforce an “industry standard” sunset clause, so that he continues to earn commissions for three more years. Bennett Senior has apparently offered a one-off lump sum payment of $350,000.
“Despite months of outreach and efforts at reconciliation, Bennett has refused to pay Corcoran the amounts Corcoran is fairly owed under the parties’ long-standing agreement and well-settled course of conduct”, the lawsuit concludes.

Corcoran and his company Pat The Manager are suing for breach of contract, unjust enrichment, and violation of the Illinois Sales Representative Act.