Fun fact the only ones who have bought Bitcoin and held that currently lost money are those who bought between December 15th to 19th 2017. Not for long though.

Mac Jesus said:
What is defi? And how is it making me more money then 2017 ico craze
Click to expand...
I guess method man could explain 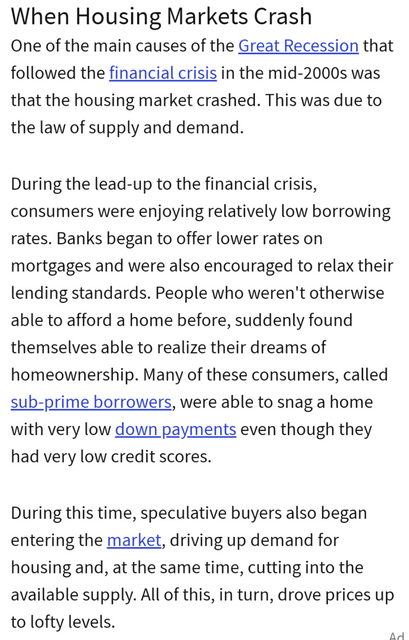 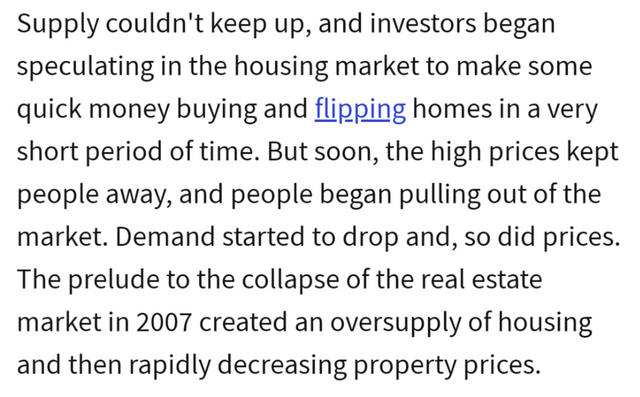 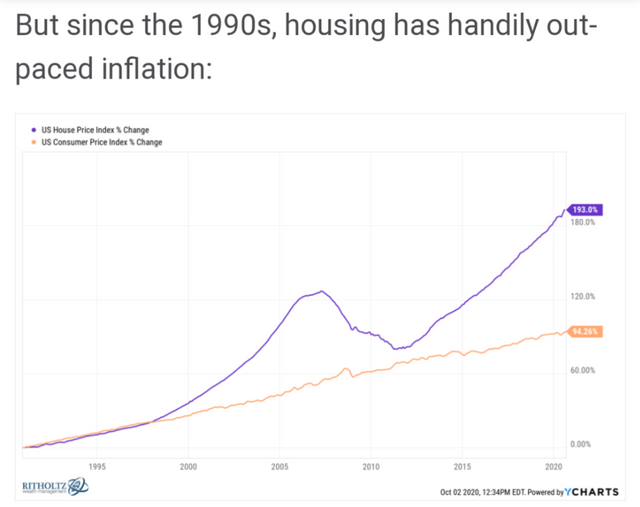 THe housing crash was caused by Billy Clinton who had Freddie and Fannie relax their underwriting criteria which fueled demand from unqualified borrowers. "Everyone should own a home" - LOL.

Under Clinton’s Housing and Urban Development (HUD) secretary, Andrew Cuomo, Community Reinvestment Act regulators gave banks higher ratings for home loans made in ‘credit-deprived’ areas. Banks were effectively rewarded for throwing out sound underwriting standards and writing loans to those who were at high risk of defaulting.

What’s more, in the Clinton push to issue home loans to lower income borrowers, Fannie Mae and Freddie Mac made a common practice to virtually end credit documentation, low credit scores were disregarded, and income and job history was also thrown aside. The phrase “subprime” became commonplace. What an understatement. … Tragically, when prices fell, lower-income folks who really could not afford these mortgages under normal credit standards, suffered massive foreclosures and personal bankruptcies.

For the most part, the lack of qualified borrowers are now absent as Banks tightened lending standards. Also, lenders learned from the last down turn and are now not as quick to start the foreclosure process and instead work with borrowers on forbearance agreements, deferrals, etc. Thus not adding to supply.

With people FLEEING big urban centers (who wants to be lock downed in a 700sqft apartment with no restaurants and places to go paying $3,000/mo) - single family homes are BOOMING especially in secondary markets and with all the money sloshing around in the markets, prices for homes aint going down anytime soon. 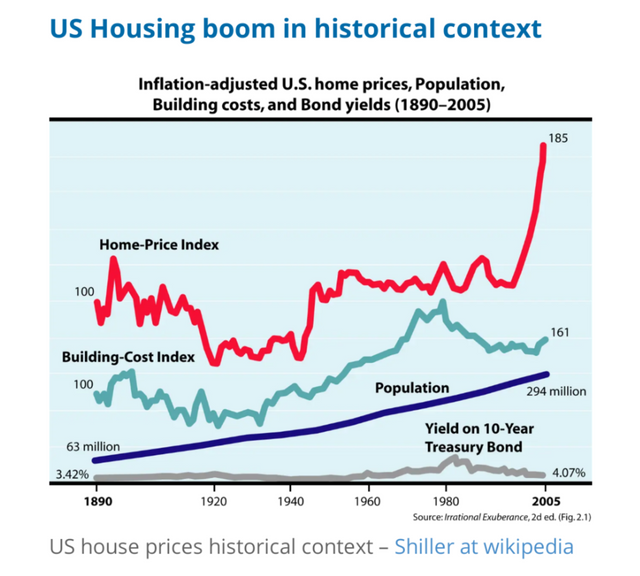 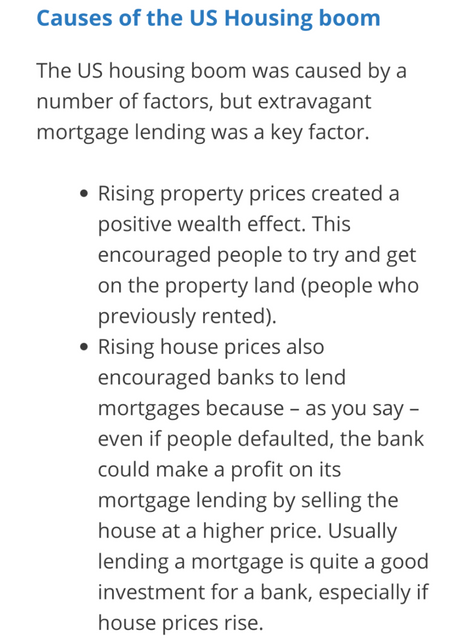 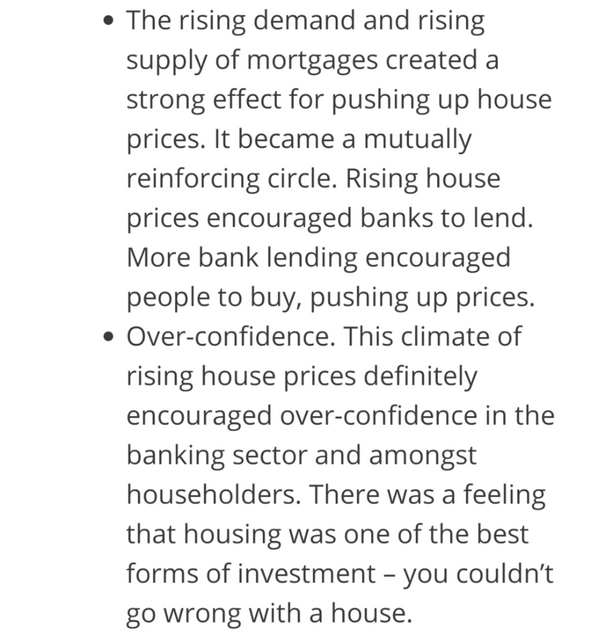 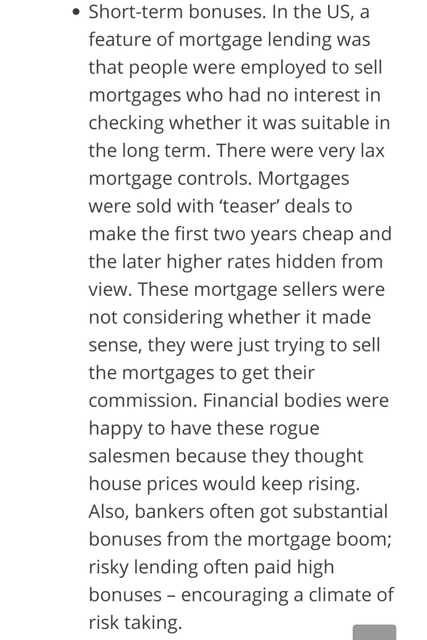 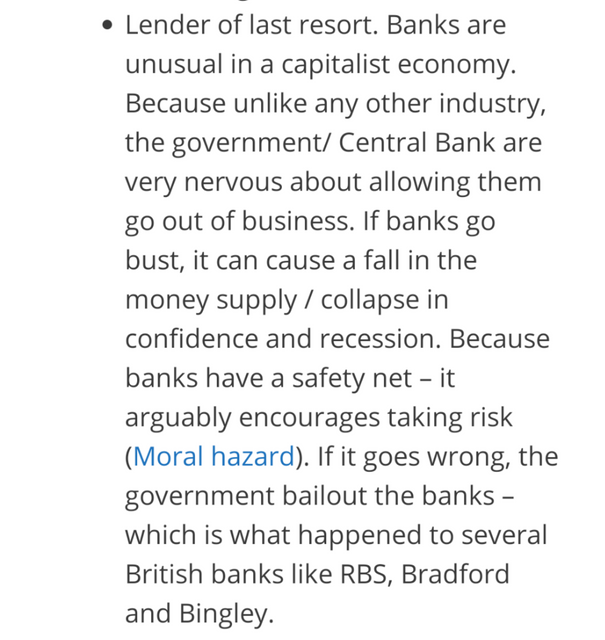 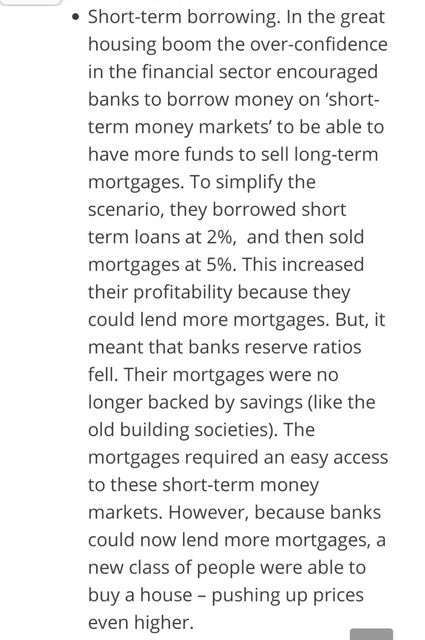 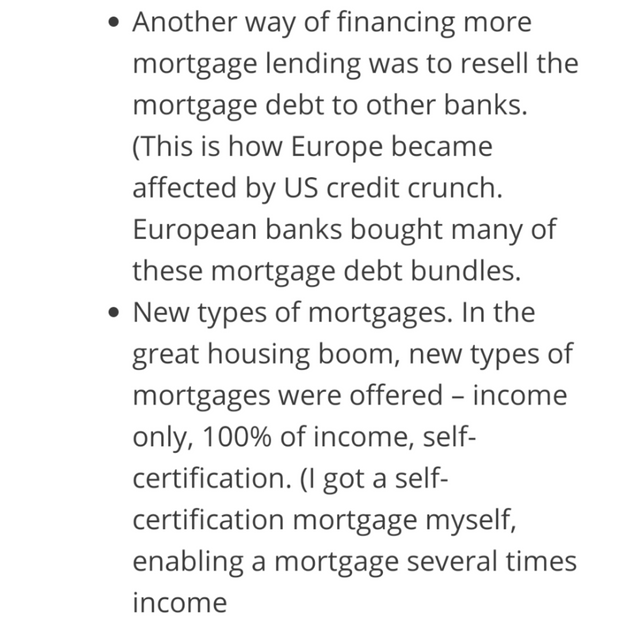 ive been sleeping on this thread. Anybody ivest in Pfizer. Gotta come up on the coronavirus cure.
Props: StillHustlin

I invested in Gilead instead, now the WHO talking shit

This is why a Pharma ETF may have been a better play but I'm long GILD for more than Rona, and I'm slightly up 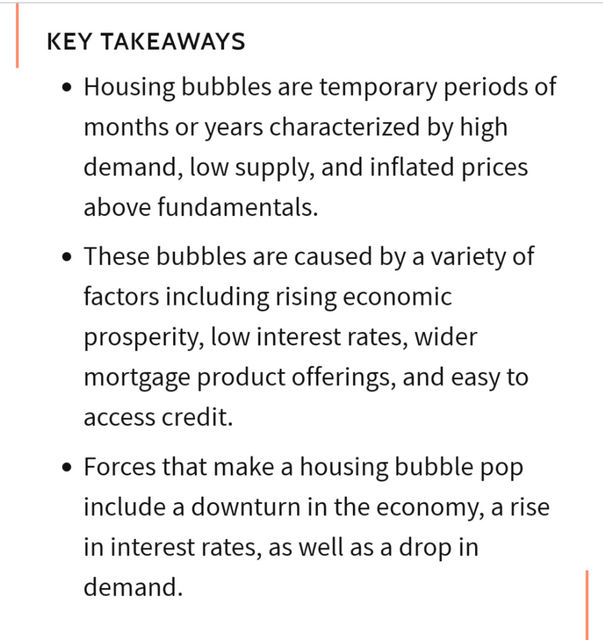 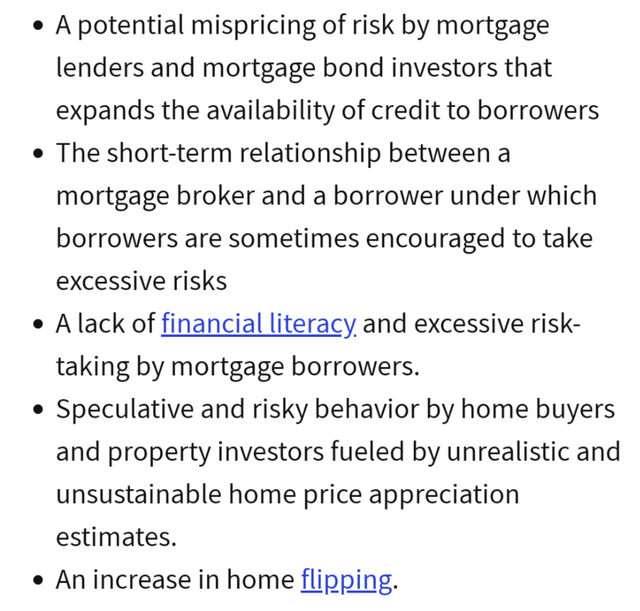 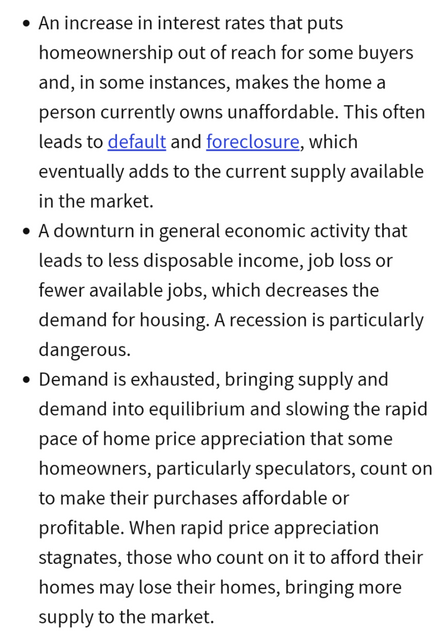 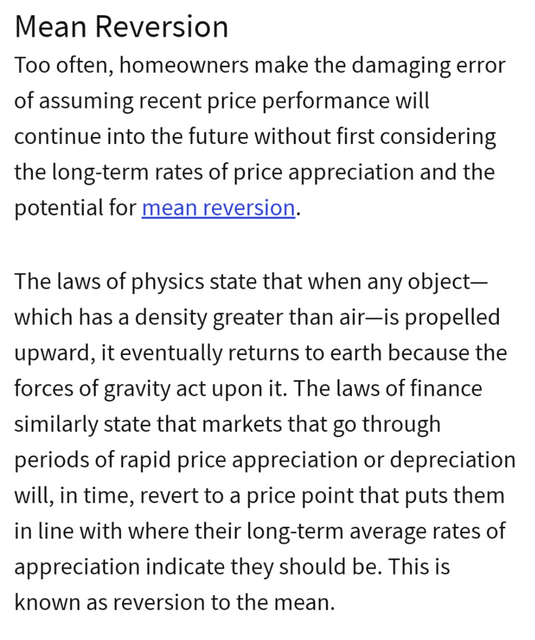 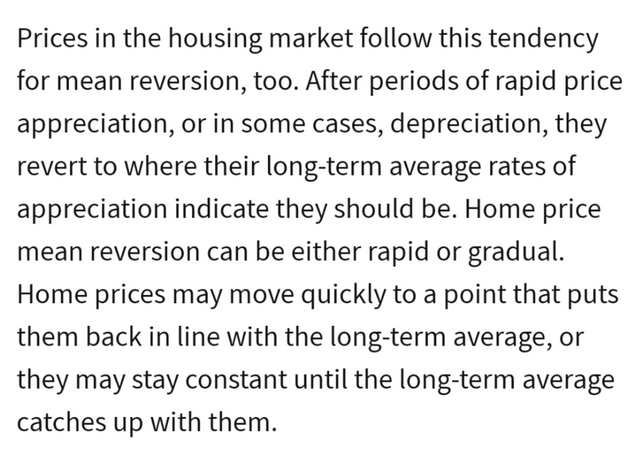 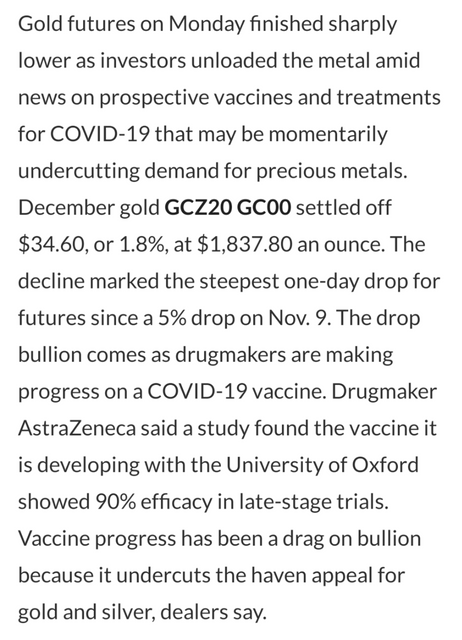 Click to expand...
Looks like we just can't have the truth on how effective the vac is. Is it 90 or 70% effective?

StillHustlin said:
Teach us
Click to expand...
In July this was up over 3000 percent