surcaliman said:
That shit true though.give em that milk.always worked with the neighborhood shermheads.
Click to expand...
one night I was with the homies & I had smoked too much blast
(edit: when I was probably 22 or 23)

....you cant down an entire gallon of milk at once sober or not.

I spewed the milk up with fire hose projection from his front yard, across the sidewalk & against a palm tree by the street & it still had so much velocity that it hit the tree & sprayed sideways

TIME 2 BRING IT BACK

"He need some milk"

TIME 2 BRING IT BACK
Click to expand...
Oh Behave 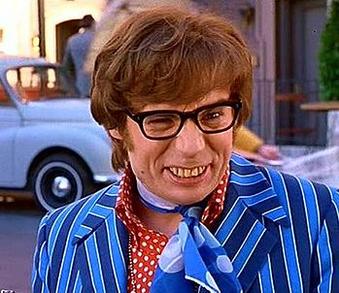