On Friday July 29th 2016 Pusha T Announced on Social Media that he is endorsing democratic presidential candidate Hillary Clinton. The rapper took to his twitter wearing a “Delete Your Account” T-Shirt with the twitter insignia to support Hillary’s #BetterThanThis campaign –a call to recognize what is at stake with Donald Trump as the Republican Party nominee, the importance of voting, and registering others to vote in this election, and including the link to vote: http://rtvote.com/29N6cVy

Pusha is using his iconic streetwear clothing line Playclothes along side Karen Civil helmed Marathon Agency to release the limited edition T-Shirt in support of Hillary’s campaign. Proceeds from the shirt will go to Reimagine Justice: A coalition committed to fund prison reform and post incarceration rehabilitation. Pusha T has become more active in using his platform to speak out against social injustices in light of recent events, and was invited by President Obama to participate in roundtable panel discussion at the White House to address prevalent social justice issues and rising tensions across the US. Also supporting the #BetterThanThis campaign for Hillary Clinton are friends and fellow artists YG and Nipsey Hussle who are encouraging the movement to inspire fans to vote and defeat Donald Trump in the November election.

The shirt can be bought here: http://playcloths.com/collections/fall-2/products/delete-your-account-ss-tee From Hillary Clinton's book, referring to her slave err prison labor at the Governor's Mansion: 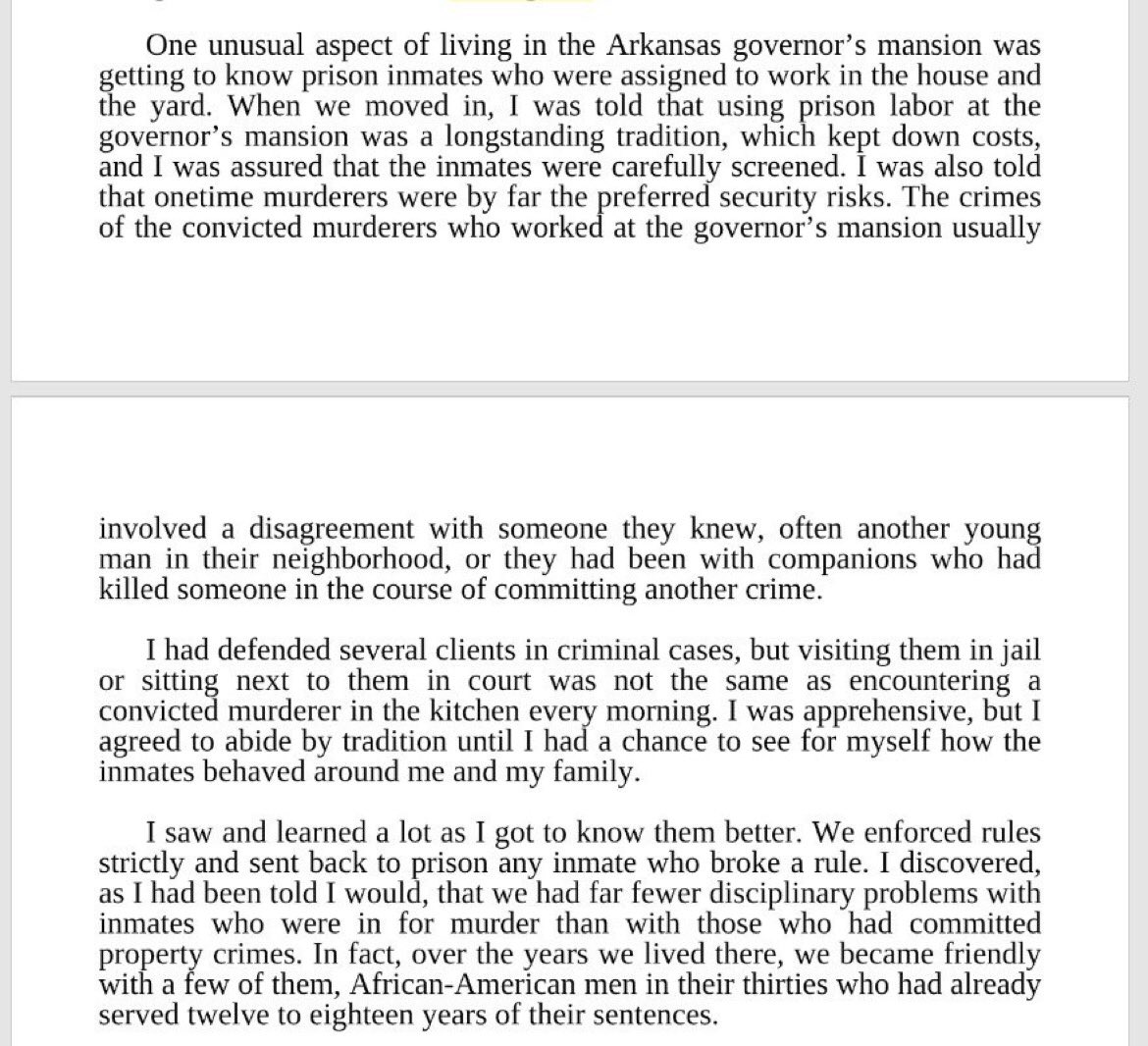