SPRINGFIELD — Before the trial gets underway for a mother and daughter accused of being part of a drug and weapons trafficking ring, a federal judge has already ruled that eight months worth of video surveillance of their East Forest Park home is inadmissible.


Specifically, Judge William G. Young ruled on June 4 that footage from a hidden camera across the street from the home of Daphne Moore and her daughter, Nia Moore-Bush, is a violation of 4th Amendment protections against unlawful searches by the government. 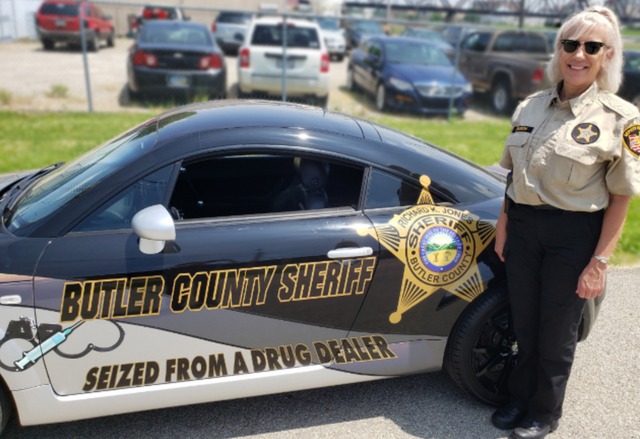 So proud of being oppressing thieves

If this lady wasn't there filming that dude would be dead right now. Shit was fucked up enough, then that female cop just casually pulls out an AR-15 for no reason whatsoever.


Jose Rodriguez has been a repo man for three years.

"It gets crazy sometimes," he said.
But he said he experienced nothing as crazy as what happened May 30, when he was driving near the 120th Precinct stationhouse and came across a Nissan Maxima wanted by the bank because of three missed payments.

He said he logged the Maxima into his tracking system, lifted it onto his tow truck and was about to walk into the stationhouse to notify police when a green pickup pulled in front of him.

"I was stopped by one officer over there, saying, 'Hey, that's a police officer's car,' with a police sergeant that was off-duty that I didn't know — with him completely blocking me in. He told me, what I'm doing? 'You got to drop the car,'" Rodriguez recalled, standing near the scene of the incident.

Rodriguez said the Nissan's owner showed up, offering to make his back payments.

But the repo man said he told them it wasn't that easy: once a car is on the tow truck and logged in, it's the bank's property.

Now THAT is some bullshit!!

This idiot was planting drugs on random people in traffic stops with his body cam on. Glad he's a retard and got caught based on his own stupidity.