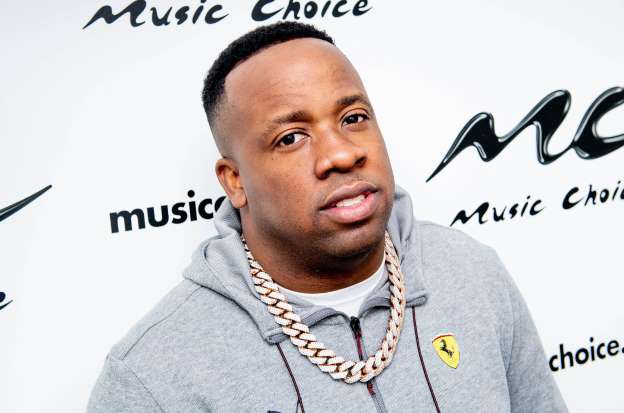 Police checked the bus and found no gunshot victims on board, Mumford said.

As of Wednesday no arrest had been made in the case and a motive for the apparent targeted vandalism remained under investigation.