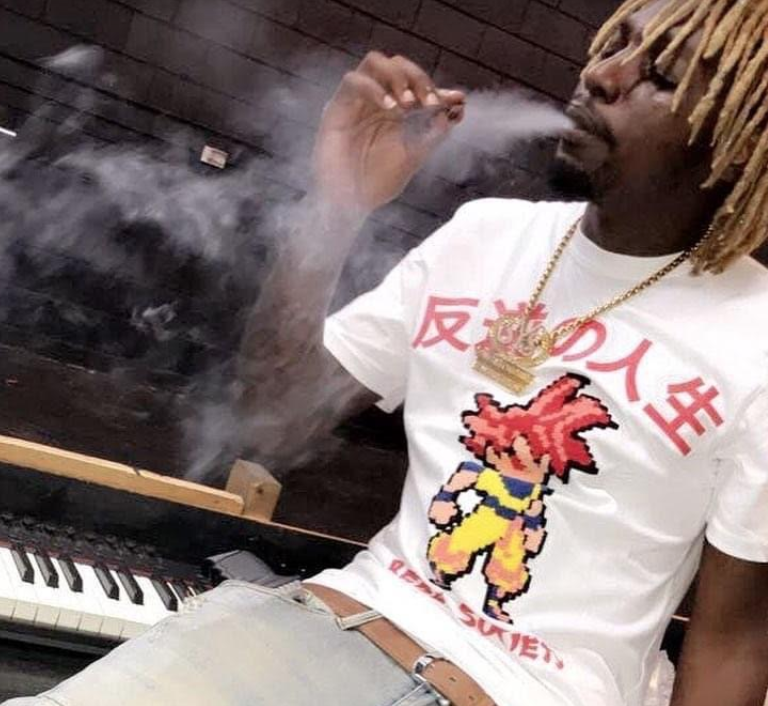 Today YB Da Lord delivers the new music video for the Snoopy produced track titled, “Menace 2 Society.”
The track comes out via Sign Ya Self records the same label that helped Gucci Mane early on in his career and it has earned YB Da Lord some airplay as 94.5 FM gave him some shine with Lil Bankhead.
“The visual was shot by DROROLLDATAPE, but I directed it myself,” YB Da Lord said. “It’s lit, it’s has a great vision, the song is dope”
Raised an hour north of Atlanta just east of Lake Lanier, YB Da Lord was always influenced by the music coming out of Atlanta and the south and started music in the church.
“I’m from Gainesville, Georgia, I lived there most of my life until moving to Africa with my dad in 2000,” YB Da Lord said. “I started off singing at my grandparents church and from there developed my own sound. There’s not a lot of major artists that came from my city, but there’s a lot of talent in Georgia. I’m bringing TRAP ROCKINROLL to the game and I’m the first one to do it!”
Although Gainesville, Georgia has a music scene, things had become limited so YB Da Lord took his talents to Atlanta just up the road.
“There used to be plenty of places for artists to perfrom up there, but niggas kept shooting that shit up so the only ones I can think is Sparkles and Grove St,” he said.
But despite Coronavirus YB Da Lord is still performing shows in state at the moment and is focused on reaching his goals and dreams.
“Go hard for ya dreams, listen to the ones that love you the most and pay attention to the sharks in the water!”
YB Da Lord - "Menace 2 Society"
FacebookTwitter