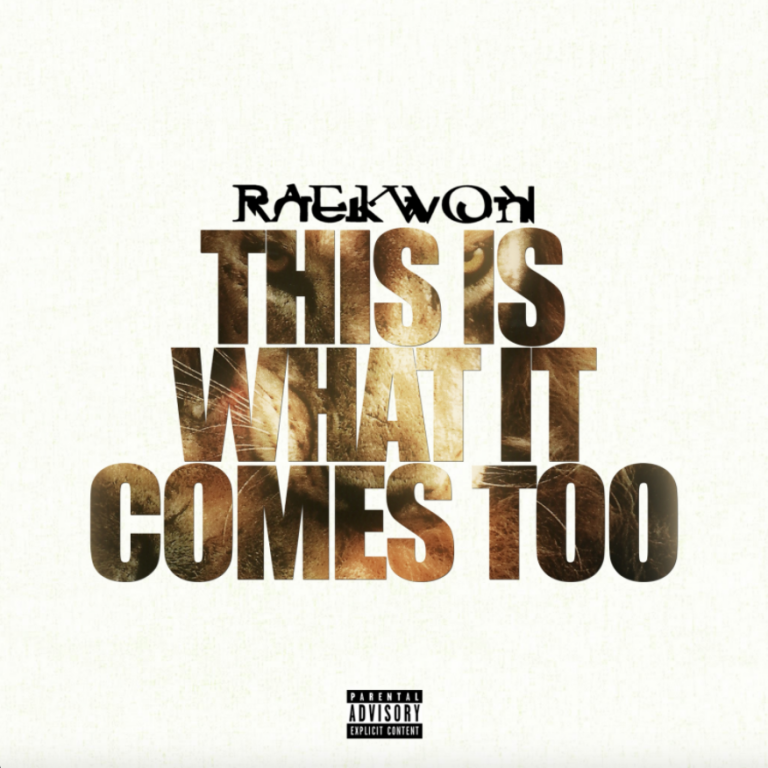 “This Is What It Comes Too” sees the Chef serve up a lyrical onslaught over even boom bap production. Check out the premiere via the good folks at Billboard! The record serves as the first leak off his forthcoming solo album “The Wild“, which is scheduled for a 3/24 release date and is available for pre-order now!