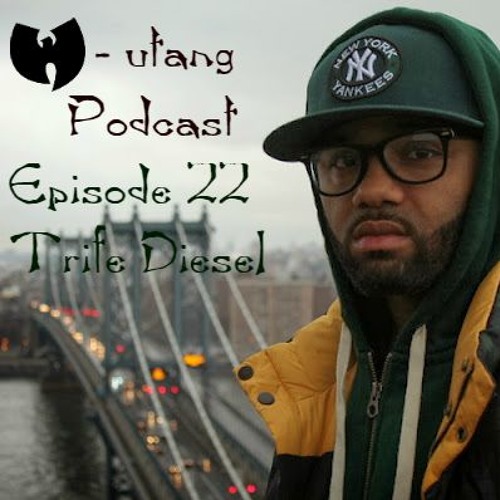 Trife Diesel (also known as Trife Da God) is a Wu-Tang affiliate. He is also an active member of Hip-Hop groups; “T.M.F” & “Theodore Unit” with whom he has released several projects including: “The Most Feared,” “718.” and “Put it on the Line (with Ghostface Killah).” I spoke to Trife about his latest solo project entitled “Project Pope II,” his early features, growing up in Staten Island, approach to rhyming, and much more.?