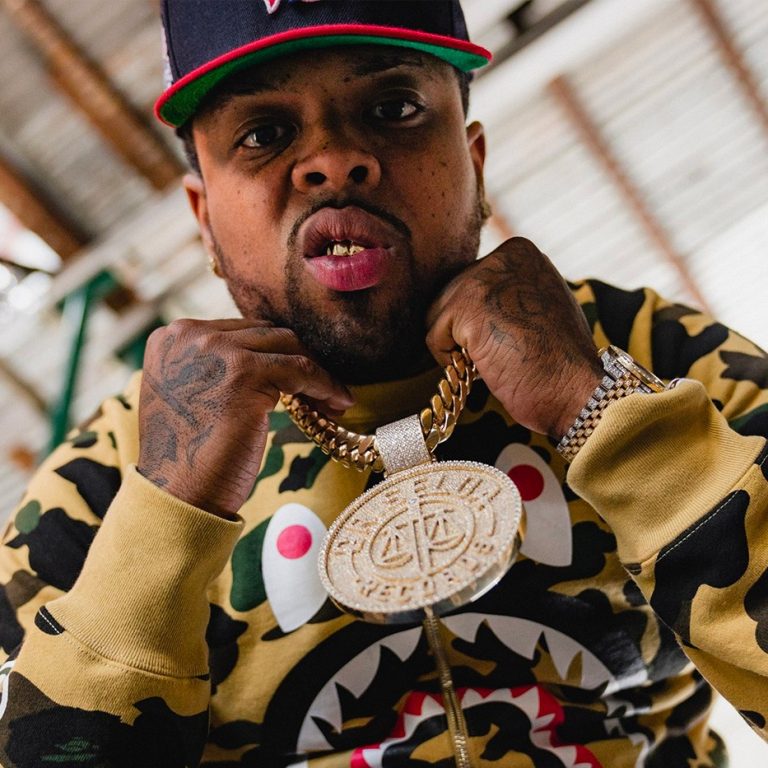 Westside Gunn is staying true to his word and confirmed that he will be retiring in December 2020.

Taking to Twitter to reaffirm his previous announcement, the Griselda heavyweight wrote, “Only 3 more months left and I’m still at peace with my decision but this will be a dope 3 months I promise u that #FLYGOD.”

The “decision” Gunn refers to in the tweet dates back to December 2019 when he announced it alongside his collaborative Madlib project. The now-deleted Instagram post originally read, “Well Since MADLIB told y’all…. YES the WSG x MADLIB Project is dropping 2020, in 19’ I gave y’all Awesome GOD, HWH7, and WWCD soon as the ball drop I’m right back on the N…. necks.” He continued, “btw 2020 my last year rapping I’m going down as one of the Illest Ever.”

In addition to the Gunnlib release, Gunn is still set to drop his Shady Records debut Who Made The Sunshine and Hall & Nash 2 with Conway The Machine. He’s had quite a busy 2020 as both an artist and a label founder, dropping the revered Pray For Paris and Flygod Is An Awesome God II for his solo career, along with Griselda titles like Armani Caesar’s THE LIZ, Boldy James’ The Versace Tape and Conway The Machine’s From King To A GOD