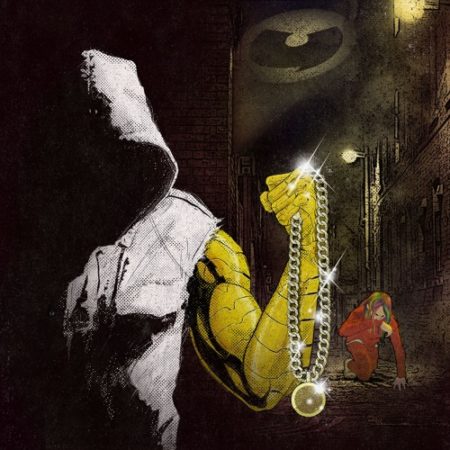 This year marks the WU-TANG CLAN’s 25th Anniversary. Adding on to one of the great legacies in hip hop history, U-GOD prepares to release a new solo album Venom, on 3-30-18 via of Babygrande Records. “Bit Da Dust” features U-God at his lyrical best, with the gritty, classic Wu-Tang sound and reminds us why the legacy of the Clan continues to live on and influence the hip hop marketplace. “Bit Da Dust” is U-God’s reflection on the current climate of hip-hop where artists are becoming disposable and lack longevity. “The image portrayed on the cover artwork is no one in particular. It is merely a play on the song which clearly gives good advice. If you don’t play by the rules you get stuck for your jewels,” said U-God.

In addition to his new solo-album, U-God recently released a new memoir/book Raw: My Journey Into The Wu Tang on 3-6-2018 and is currently on his first solo U.S. tour in five years ((the RAW/Venom Tour – Dates below) in support of both his new album Venom and his new book RAW: My Journey Into Wu Tang. The RAW/VENOM Tour.