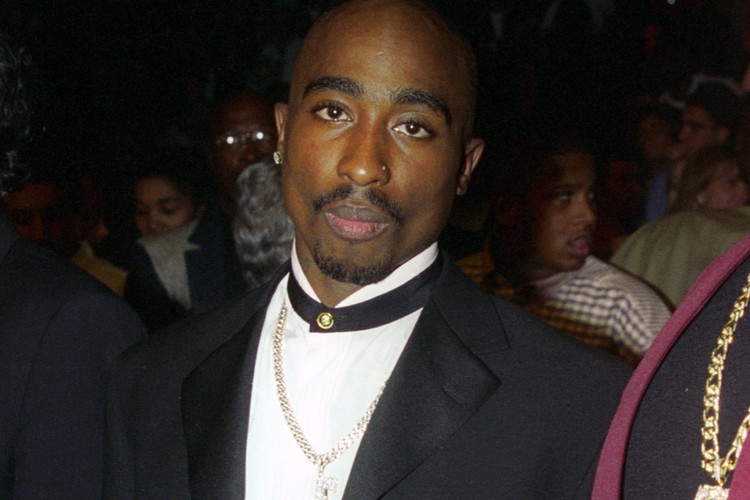 According to documents from “FBI Records: The Vault,” a radical extremist group called Jewish Defense League was suspected of extorting and sending death threats to popular rappers Tupac Shakur and Eazy-E shortly before their deaths in the 1990s.

As anti-Blackness and antisemitism continue to permeate American society, the FBI files, which were first released in 2011, have resurfaced on social media.

Though some on social media have recently begun to share an article from Israel’s the Jerusalem Post, the findings were first published over a decade ago

“The scheme involves [name redacted] and other subjects making telephonic death threats to the rap star,” the files state. “Subjects then intercede by contacting the victim and offering protection for a fee. The victim and their family are taken to a ‘safe haven,’ usually a private estate, and are protected by gun-toting body guards associated with the Jewish Defense League.”

Tupac Shakur (2pac) died on September 13, 1996 at 25 years old in a Nevada hospital from internal bleeding after being shot several times in what many suspect to be a planned shootout on the Las Vegas strip. He was placed in a medically induced coma for several days after the Sept. 7 shooting before succumbing to his injuries.

The “All Eyez On Me” rap star represented the ultimate icon for millions who followed his hard-hitting gangsta rap style and his social and political messages uplifting the Black community.

Eazy-E, born as Eric Wright, died a year earlier on March 26, 1995 at the age of 30 after losing a battle with AIDS. The Ruthless Records founder and leader of the group N.W.A., together with Ice Cube, brought gangsta rap to the forefront and called out police violence in a time before social media could capture every instance of police brutality.

Both Tupac and Eazy-E were suspected of being targeted for extortion and suspected of receiving death threats from the Jewish Defense League.

What is the Jewish Defense League?

The Southern Poverty Law Center, which tracks white supremacists and other hate groups across the U.S., describes the Jewish Defense League as “a radical organization that preaches a violent form of anti-Arab, Jewish nationalism.”

Founded in 1968 by Rabbi Meir Kahane, an Orthodox Jew, it capitalized on the tensions between New York City Jewish teachers unions and Black residents who wanted greater control over their neighborhood schools.

The FBI files continue: After the victims were brought to the “safe havens,” the JDL would allegedly “convince the victim they have worked a ‘deal’ out… and the threats cease. The victim then pays the subjects for the protection services rendered.”

Documents show an unidentified source identified Eazy-E as a target of the JDL’s extortion before he died from AIDS. Another source from within the JDL “had also reportedly targeted Tupac Shakur prior to his murder in Las Vegas.”

To this day, 2pac’s killer has never been brought to justice.