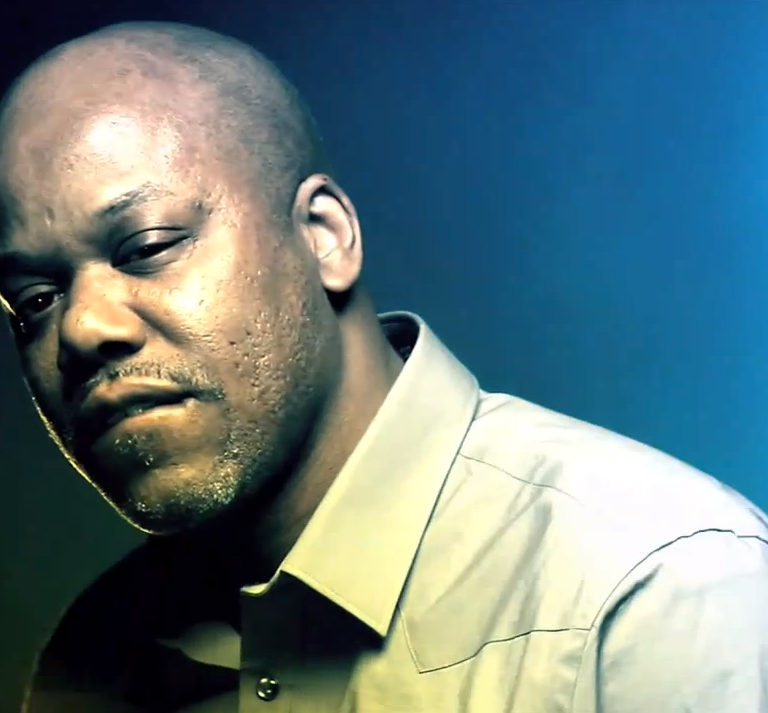 Set in Oakland in 1987, Freaky Tales is a wholly original, immersive film inspired by Ryan’s experience growing up in the bay. The film is comprised of four interconnected stories each featuring distinct characters, real-life locations, and noteworthy historical events (some real, some imagined).

In addition to playing the title character in Disney’s 14-Emmy-winning The Mandalorian, Chilean-born Pascal is known for his roles in smash hits like HBO’s Game of Thrones and Netflix’s Narcos. On the film side, he starred with Matt Damon in The Great Wall and in this summer’s The Unbearable Weight Of Massive Talent.

Mendelsohn took an Emmy for his work on the Netflix drama Bloodline. The same year, he played the main villain in the Academy Award-nominated box office smash Rogue One: A Star Wars Story. He also starred in Steven Spielberg’s Academy Award-nominated Ready Player One and has been in such critical darlings as Killing Them Softly and Place Beyond The Pines.

Ellis recently starred opposite Tom Cruise in the blockbuster Top Gun: Maverick, which is nearing $1.5 billion at the global box office. He will next be seen opposite Amazon Studio’s Somebody I Used To Know. On the television side, he starred for five seasons in HBO’s Emmy-winning Insecure, FX’s Emmy-nominated limited series Mrs. America and BET’s The Game.

Thorne stars in the Marvel sequel Black Panther: Wakanda Forever, being introduced as RiRi Williams, a smart, super cool 19-year-old MIT student. She will go on to anchor the titular Ironheart series for Marvel & Disney. Thorne made her feature film debut in Academy Award-winning writer/director Barry Jenkins’ If Beale Street Could Talk, as well as Academy Award-nominated feature Judas And The Black Messiah.