The Interstate – Say No Mo 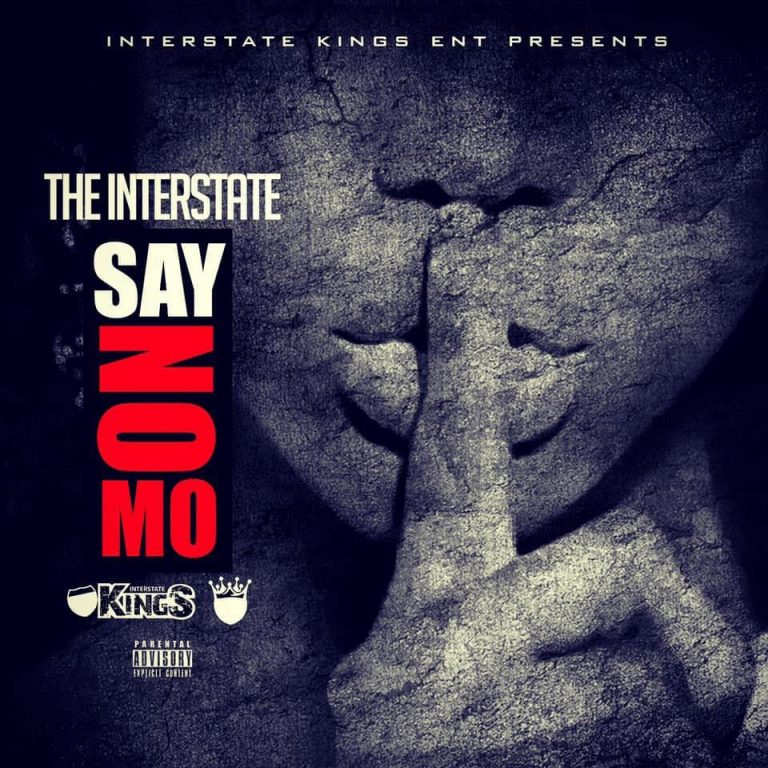 Produced by Bravo Casa Nova, who delivers a phenomenal trap beat, his signature sound and upbeat production style sets the tone on the genre-bending track that heavily influences the various styles of each member.  Toeing the lines between trap, hip-hop, and future bass, The Interstate comes through with an aced debut single that’s drenched in the producer’s undeniable trap banger. Each lyricist speaks up where most will not. With catchy hooks, bouncy vibes, and thought provoking lyricism, their new hit single “Say No Mo” is certain to be bumped in the club.

Say No Mo The Interstate
FacebookTwitter