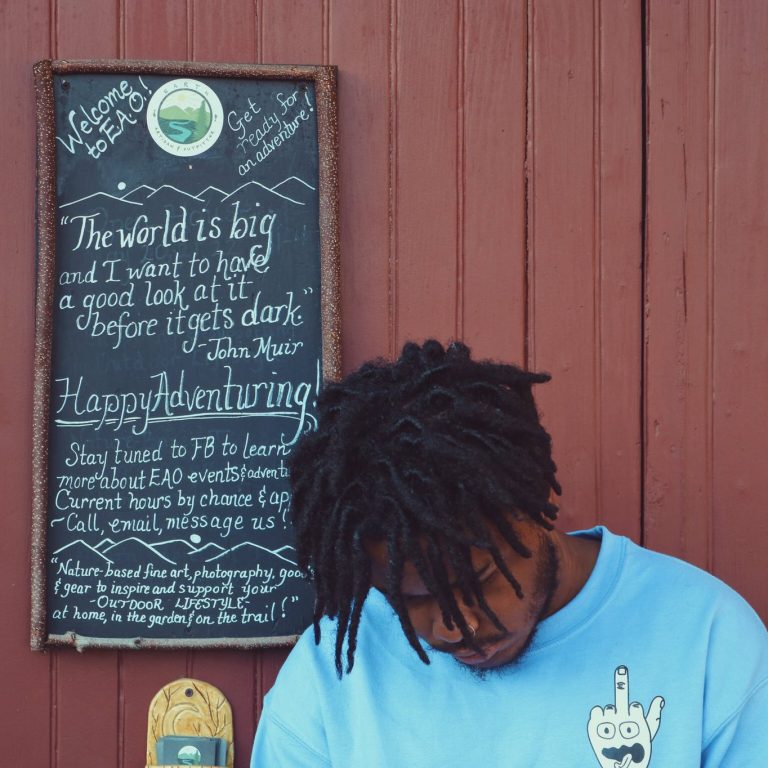 “Tension” is a single by Pennsylvania native, Terrell Brown, produced by iWantYourDieselBeats.

The 19 year old rapper, singer, and songwriter has released two EPs, “The Wavy EP” and #SS, both within 2017. His most recent singles, “Money Moves” and “Give It Up”, are the first singles from his debut album, “Girls and Mimosas”. The debut was released through vanity label SS Entertainment.

Being influenced by KYLE, Bryson Tiller, PARTYNEXTDOOR, Drake, Lil Uzi Vert, Migos, 6LACK, and Calvin Harris, his music is a mashup of Hip Hop, R&B, Dance, and Pop. He started 2018 off with his single, “Tension”, which can be heard below.