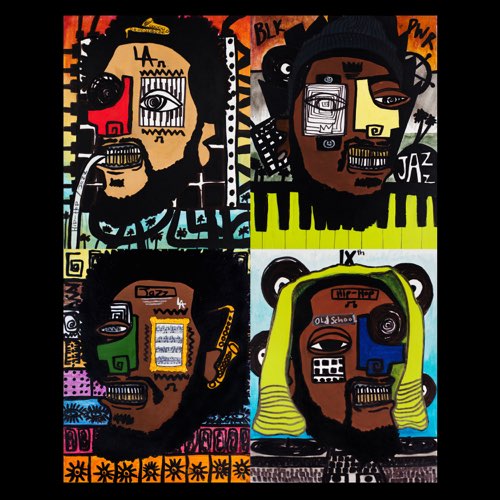 Dinner Party was birthed from the idea that stylistic variety can breed a new singular style. The jazz supergroup began as a conversation between Robert Glasper and Terrace Martin, before Martin’s close affiliates Kamasi Washington and 9th Wonder joined the fold. Unlike many supergroups, the quartet united less for novelty than to explore undiscovered avenues of modern music: The band plays with notions of rap and jazz, R&B and ’70s soul-indebted to each, but adhering to their own rules. “First Responders” is an interplay between 9th Wonder’s head-nodding rap production and a hollowed-out, knotty saxophone line from Washington. The Phoelix-featuring “Freeze Tag” finds Glasper ditching jazz piano chords in favor of uplifting pop structures, while Phoelix’s lyrics tap into the fear of being Black in America above lush production from Martin.