TDE Responds To Rumors That Kendrick Lamar Has Left The Label 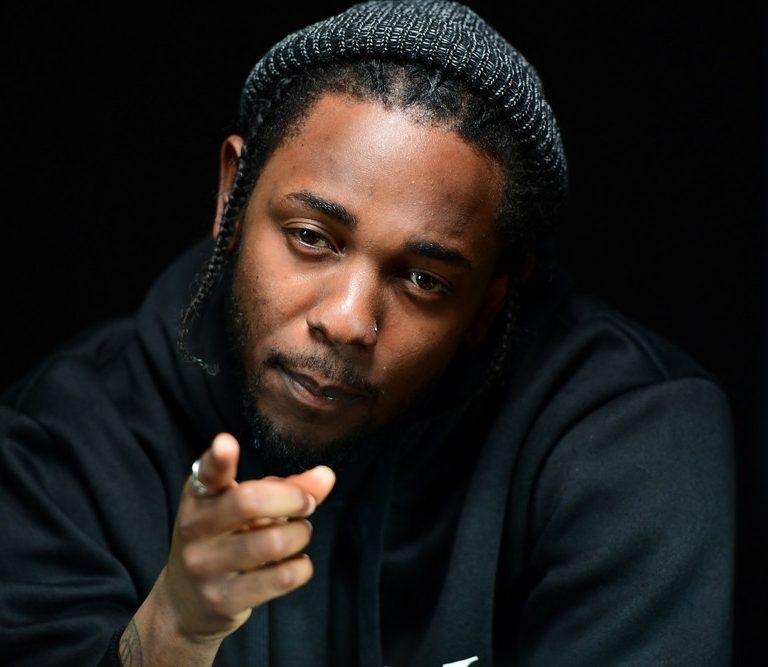 Kendrick Lamar’s days at TDE may be over.

A rumor circulated online this week from Antixbound, who claimed during an Instagram livestream that Top Dawg Entertainment’s flagship artist has left the label for the recently-launched pgLang. The label’s roster will reportedly include Baby Keem, Jorja Smith, Murder District, and more.

As HotNewHipHop points out, Antibound is not affiliated with Kendrick or TDE but they have been known to leak information about TDE in the past.

In March, Kendrick launched the mysterious pgLang, described as a multilingual collective who tells stories through media including music, film, television, and books. To accompany the announcement, he also released a video, directed by Dave Free, with appearances from Yara Shahidi, Baby Keem, and Jorja Smith.

There has been no confirmation, but around the time the rumors surfaced, TDE president Punch took to Twitter to issue a cryptic response. “Smh can’t even try to be mysterious and vague in my tweets no more…” he wrote in one tweet, adding, “A rumor gets halfway around the world before the truth get it’s shoes on. Lol.”

The leaker previously claimed that Kendrick is “100% dropping before the year” and that COVID has impacted his album rollout. They also allege that TDE didn’t know about pgLang until everyone else did, which has caused “tension.”

In October 2019, prior to the launch of pgLang, Kendrick’s manager Dave Free left his role as TDE president to focus on Baby Keem and his film career. He directed many videos for TDE’s roster including ScHoolboy Q, Jay Rock, and Kendrick.

New music from the Compton rapper could be imminent. Last month, Kendrick was spotted shooting a music video in downtown Los Angeles. In May, TDE CEO Anthony “Top Dawg” Tiffith seemed to indicate that he was still signed to the label when he told fans that the wait for music would soon be over.