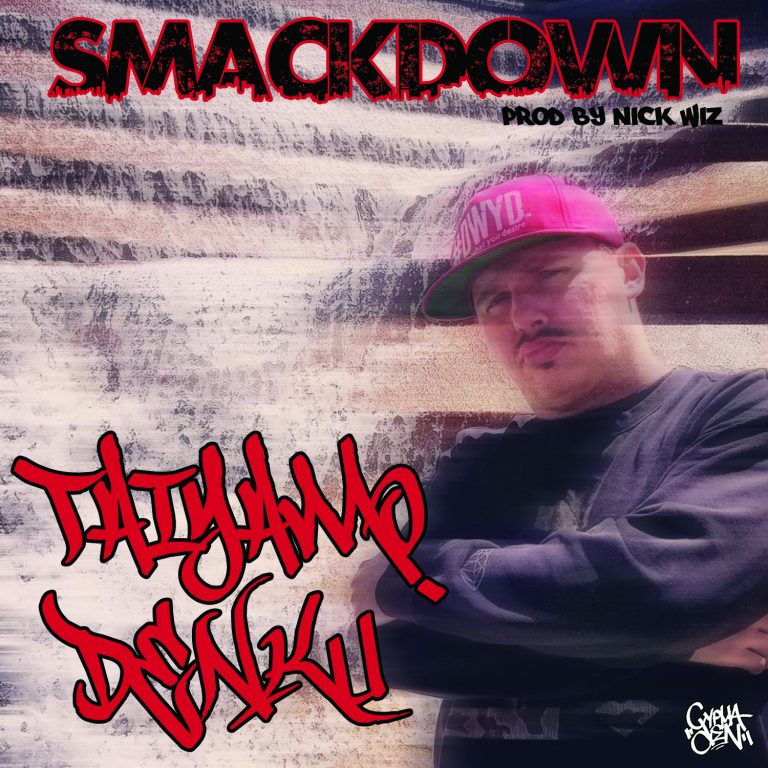 With the announcement of the forthcoming album “The Book of Cyphaden”, Wisconsin based lyricist Taiyamo Denku revisits 2016’s “If I Did An Album With Nick Wiz” to revive the crowd favorite “Smackdown”. Known to tour across the country, the single has became quite popular among his show circuits. So it was only a matter of time before the Collab King would service those fans with an official video to back it, courtesy of CTM Films.

We find Taiyamo strolling around back areas of Milwaukee dropping lines while fellow local emcee John Doe makes a few cameos throughout the video. Always full of energy and wit, “Smackdown” is the final drop from Denku before rolling out his new album material which is rumored to be an animated video featuring Snoop Dogg. Watch the video below.