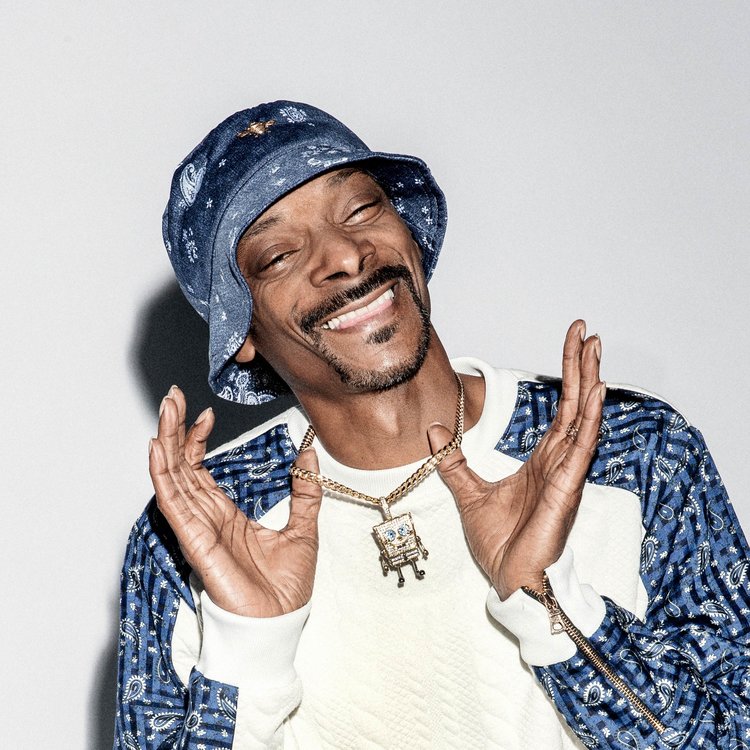 The tracks, which users can listen to before purchase are only available for two days. They can only be bought in BAYC’s newly released APE token. Around 8000 of the new Snoop Dogg NFTs are available ranging in price from 12 APE to 15 APE. According to CoinGape, each token equates to between $165 to $210, based on the current exchange rate.

Snoop Dogg also announced the arrival of new visuals from the West Coast supergroup, Mt. Westmore, ahead of their tour, which begins on Saturday (Mar. 26).

Earlier this week, Snoop Dogg began his hosting stint on the new NBC reality competition series “American Song Contest.” Based on the Eurovision Song Contest, the show sees contestants from across America compete for the title of Best Original Song.”