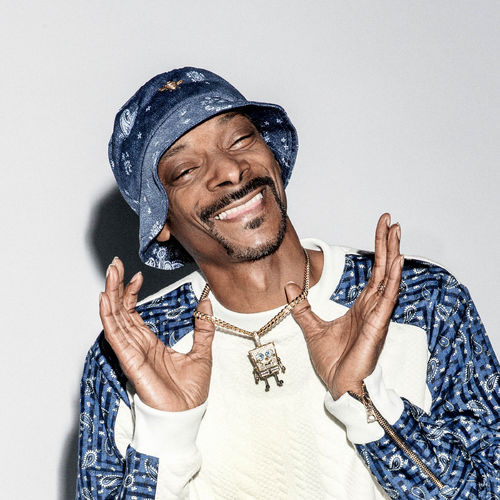 The Songwriters Hall of Fame has announced its slate of nominees to be voted upon for induction at its 2023 SHOF Induction & Awards Gala on June 15, 2023, in New York City, and the west coast multi-hyphenate icon, Calvin Broadus Jr., p/k/a Snoop Dogg, is one of this year’s nominees.

Other nominees for induction into the SHOF include seven-time Grammy Award-winner Gloria Estefan, Teddy Riley of Guy & Blackstreet, multi-Grammy Award-winning singer Sade, and others.

Featuring the singles “What’s My Name” and “Gin and Juice”, it was certified quadruple certification. Critics stated that the album proved that rappers “could reinvent themselves,” expanding rap’s vocabulary, changing hip-hop fashions, and helping introduce a hip-hop genre called G-Funk to a new generation. Praised for his flavor-filled melodic rhyming and his use of vocabulary in keeping its effectiveness by “keeping it simple,” Broadus popularized the use of “izzle-speak,” particularly in the pop and hip-hop music industry. He has sold 35 million albums worldwide and continues to have a tremendous influence on younger generations of rappers.