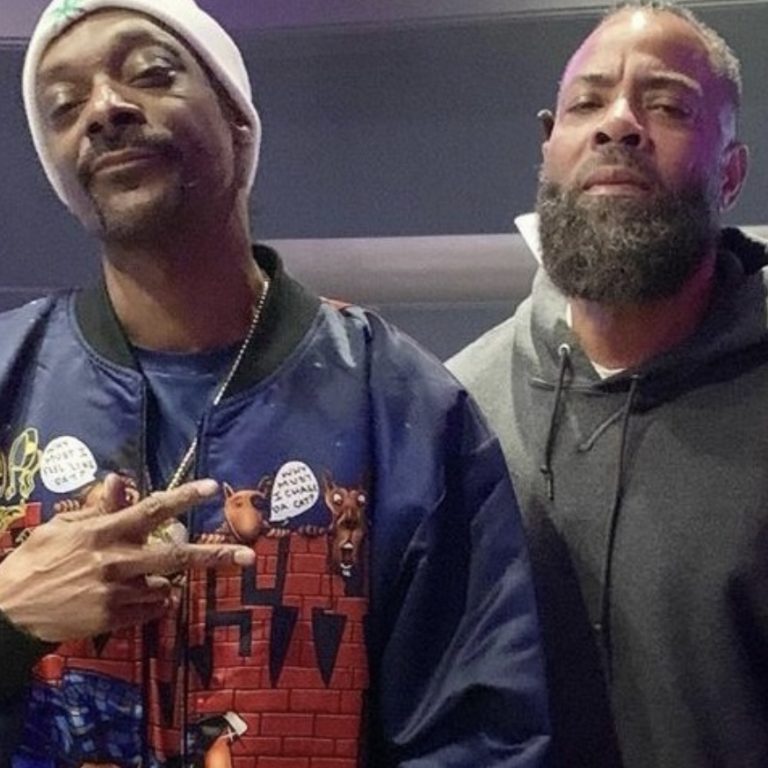 The D.O.C. premiered his new David Caplan-directed documentary The DOC at the Tribeca Film Festival this past June at The Beacon Theatre in New York. The DOC tells the full story of the D.O.C., a.k.a. Tracy Curry, in an honest and compelling story detailing his early beginnings in Dallas, Texas all the way to his present endeavors.

Shortly after the film premiere, it was announced that Erykah Badu would serve as executive producer on the documentary, along with Brent Mack.

Now, according to D.O.C.’s response on Twitter to a user’s question of where to watch the documentary, Snoop Dogg had also joined the film in an executive producer role as well.

In an exclusive statement to Chad Kiser of West Coast Styles, The D.O.C. said, “Snoop is one of the realest. He came on a couple weeks ago just to help his OG get the best deal he could.”

During this incredible film, the journey of the D.O.C. dives head first into it with the opening scene of the 1989 life-altering accident in which the D.O.C. lost his voice. From there, his life is shown in vivid detail as told by those close to him. We hear and see how he mentored a young Snoop Dogg on songwriting, how he co-founded the once dynastic Death Row Records with Dr. Dre and Suge Knight and his subsequent falling out, his ghost-writing efforts for N.W.A’s Straight Outta Compton, Eazy-E’s Eazy-Duz-It, and Dr. Dre’s The Chronic, the release of his platinum-selling, opus debut album, No One Can Do It Better, and his sometimes painful, yet optimistic journey to finding a way to regain the voice that made him the “boy with the golden voice”.