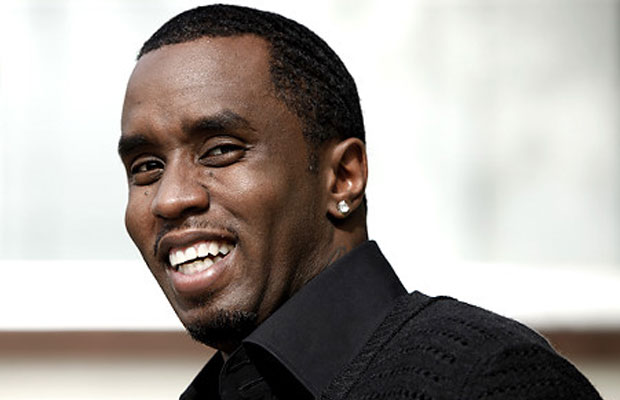 LOS ANGELES — Sean “Diddy” Combs also known to the rap world as ‘Puff Daddy‘,  has been on a serious campaign to honor ‘90s hip-hop, along with never letting the world forget his late friend The Notorious B.I.G.

The film premieres Sunday on Apple Music and features Combs’ frequent collaborators including Lil’ Kim and Faith Evans, who reconciled their relationship in a moment captured in the film.

The documentary is one of several new projects highlighting ‘90s hip-hop, including the Tupac Shakur biopic, “All Eyez On Me,” which earned $27 million its opening weekend.