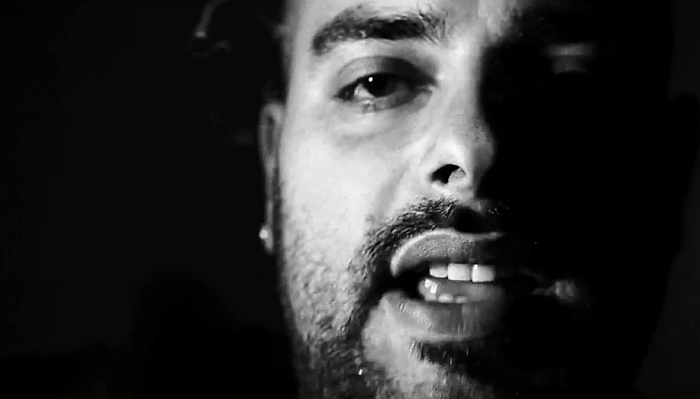 San Francisco rapper and entrepreneur, Berner, took to Instagram to inform fans he just learned he has cancer. The Cookies retail tycoon confessed in a lengthy post that he wanted to be transparent with his followers and was ready for the fight of his life. In the post, Berner confessed he decided to get a blood test ran to screen for cancer as this was one of his “worst fears.” Unfortunately the test came back with traces of cancer. Although we aren’t sure exactly what Berner was diagnosed with, he confirmed he will be spending the next month or so focusing on treatment, healing his body and preparing the future of Cookies. Berner wrote a message to fans saying:

I think what made cookies so special and my music career so special was always being transparent and sharing my journey with you guys . So I figured instead of fighting this alone , I wanted the people who got me where I’m at today to fight with me . 3 weeks ago they founded traces of cancer in a series of blood tests . Today I went in for a procedure hoping to get off easy and found out I have a major fight ahead of me . If you know me , this has always been my biggest fear , but I am content with where I’m at and what I’m facing as well as every possible outcome . The next month or so will be focused on addressing this as aggressively as possible as well as spending time with my family, finishing my album { Gotti } and planning out the next steps for cookies . As I am strong and want to have as much faith as possible, I also am being realistic. I want Cookies to live forever and i want my team to have a clear direction of what my vision is , lots of menu planning to do with my breeders and with my partners . I want to focus on a Whole Foods plant based diet and make sure that there is ABSOLUTELY NO STRESS in my life . I love all of you guys so much and feel so blessed to have been able to accomplish half the things I did and really hope to be able to stick around and do a bunch more . With that being said , if you are a friend , there is no reason to text or call , just send that good energy my way and let me get my mind right . I will probably miss a few events and will be back as soon as my mind and body permits. I really want to encourage everyone to pay attention to their body and health , if you have cancer in your family , there is blood tests you can take like i did to check for over 40 kinds of cancer , I’m so glad I did because knowing is half the battle . It’s time for the biggest challenge of my life and I’m ready ! Again thank your for everyone of you ! The reason I’m in such a good place mentally is because of you ! We built something so powerful, organic and genuine it still blows my mind . I’m extremely grateful to have such an amazing family and support system and team at cookies ! Love you guys , it’s time to FIGHT

We know Berner is strong enough to get through this. Sending him positive vibes and energy for a speedy recovery.

Berner, is San Francisco native rapper and entrepreneur signed to Wiz Khalifa’s Taylor Gang Entertainment. As of 2019, Berner has released 16 albums, several of which have charted on Billboard’s “Top R&B/Hip-Hop Albums” chart. As an entrepreneur, he’s credited with the creation of multiple companies including Cookies, and is heavily active in California-based cannabis trade market.

Berner later opened a clothing and lifestyle store in San Francisco called “Cookies”, selling items such as lunch bags, duffle bags and “smell proof” backpacks. He is associated with the “Cookie Family” of marijuana geneticists, who produce strains common in California, such as “Girl Scout Cookies” and “Sunset Sherbet