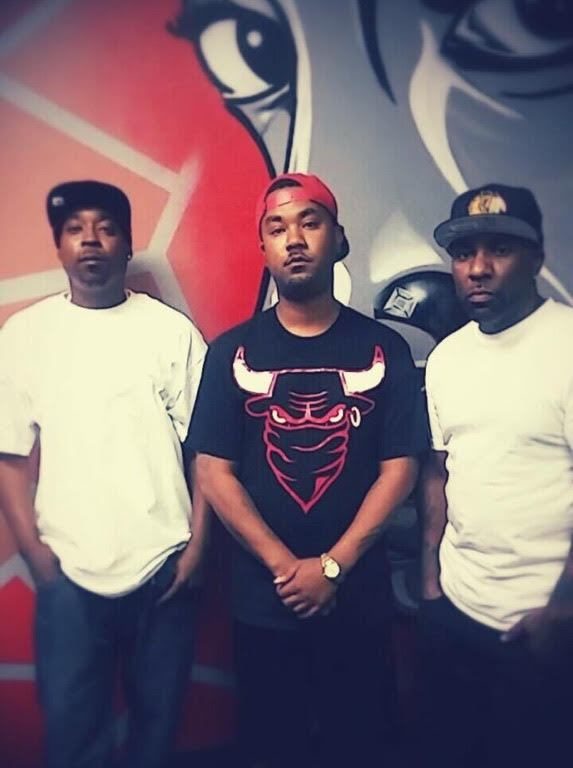 Often we have heard the streets ask, “What’s up with a “Strong Arm Robbery” will there be another one in the works?” Nearly 10 years since the last collaboration between 2 of the most recognized rap faces in the city Southeast San Diego, California. The Mitchy Slick and Damu first hit the rap scene in the early 90’s, trendsetting for their home town of 619s Salty D.

The 2 would do many collaborations and release the nation wide release of “Strong Arm Robber 2” which consisted of a full length DVD introducing a then young rap artist by the name of Tiny Doo, which was also assisted with one of the dopest mixtape/soundtracks to date for the West Coast Gangsta Rap culture. Just a few months ago, fans in the don’t know would be pleased to know that two of San Diego’s most beloved hip hop icons Damu and Mitchy Slick were back in the studio together. Today would prove that the chit chat to be accurate on social media and in the streets. Fans no longer have to wait to see what the “Strong Arm Robbery”-duo has cooked up.

The final product is an ode to their hometown that is sure to make natives of America’s Finest City proud. According to Damu’s SoundCloud, the song will be available for pre-order on iTunes on January 5th. It’s release date is set for January 15th.