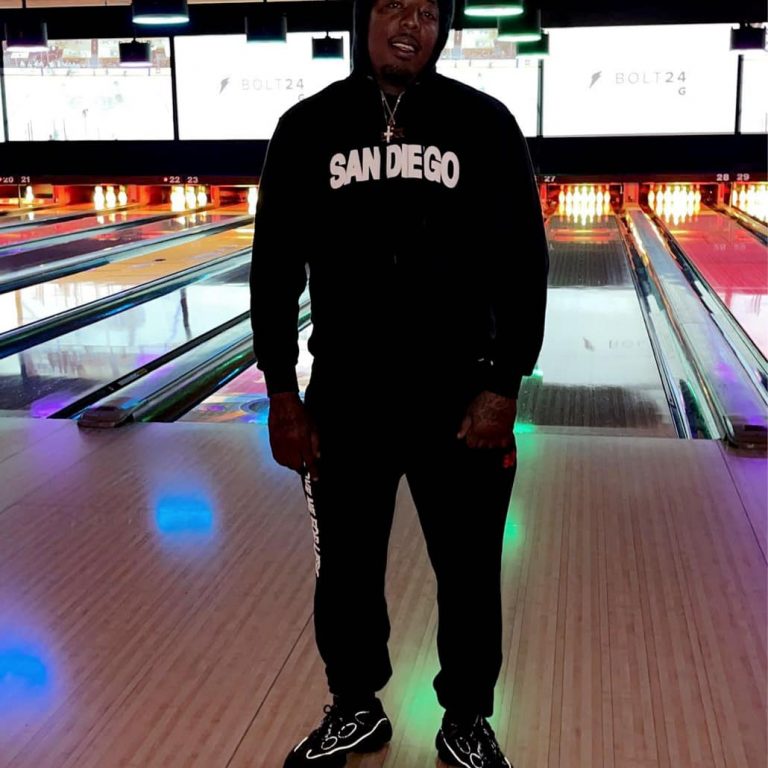 San Diego Rap Artist Mack Twon Passes Away.  The sudden passing was reveal by fellow rap artist Smigg Dirtee on his IG. Mack Twon has appear on countless albums including a collabo album entitled “Tell Yo Bitch To Come here” , As well as being features on My Team Got Work mixtapes, Messy Marv A.K.A. The Boy Boy Young Mess – Wake’n Dey Cook Game Up – The Over The Scale Album, Lil Mitchy Slick Im thuggin. Condolences pour in from Smigg Dirtee, Adonis Da Hottest, Big Vern, T-Money and more. Not only was he a mainstay with in the musical world.  Mack Twon was also a philanthropist in giving back to the community. As well as coaching the San Diego Big Tymers Little League Football & Basketball Teams. He leaves to mourn family, friends, as well as students and those deeply affected by his loss. Siccness.net would also like to send it deepest condolences as well.