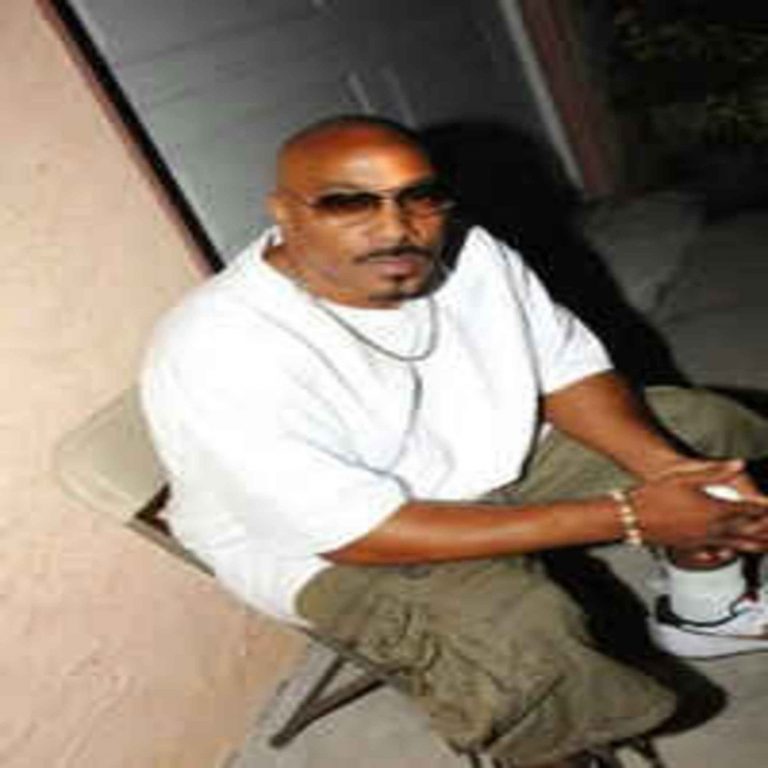 Sacramento Rap Artist Homicide Has Passed Away. The Oak Park representative was one of the first rappers to release music out of Sacramento. Throughout his career he was signed to Black Market Records, Mercury Records, Priority Records (first artist signed and/or managed by Ben Baller) and Ruthless Records.

Homicide’s 1990 debut album Knockin’ Off All Weak MC’S introduced his crew the J.A.K. Squad. Cedsing of the J.A.K. Squad produced the majority of the album. A year later, Cedsing released a single by The 9one6 Alliance, a group made up of Homicide and other locals to form Sacramento’s version of groups like The Stop The Violence Movement (“Self-Destruction”) and The West Coast All-Stars (“We’re All In The Same Gang”.) The single was called “Silence the Violence” and the first release from Cedsing’s newly-formed Black Market Records, the label that would later release the debut albums of X-Raided and Brotha Lynch Hung.

Fellow Artists such as X-Raided, Marvaless, Cellski and more all took to Twitter/Instagram to send Condolences to his family.

X-Raided: In 1990 a fifteen year old boy from South Sacramento had a dream of being a real rapper. It was just a fantasy because there were no rappers from Sacramento at a level where someone else could believe they could do it too. Then while laying on a bed in juvenile hall, that boy heard a song on the radio called “Dhog House,” made by a brother named Homicide from Oak Park. He had a booming voice. He told stories in his verses about streets the boy knew well. That fifteen year old was inspired and came to believe that a rapper from Sacramento could not only make music, but could do it just as good as anyone. Months later the boy would drop an EP as X-Raided. A year after that, Psycho Active was born. Sacramento rap pioneer Homicide made me believe it was possible. Rest In Peace to the brother with the big voice from Oak Park. #916 #sacramento #SacramentoLegend #LearnAboutIt #RIPHomicide ? ? #XRaided (via Instagram)

Cedsing (Black Market Records CEO/Member of J.A.K. Squad): Rest in Power, last night my old friend Justin Moorer aka Homicide was found unresponsive and pronounced dead and I am heart broken. I have known him since he was 16 years old. My connection to him was like a brother. He had fallen on bad times in the last few years and he was unable to shake the darkness that he had fallen into. Our last few conversations were not good ones but it never changed the love I have for him. I will not remember that I will remember the other 90% when we were on the same page and path. The battles me fought together to make something out of nothing to make an impact in music. I will miss you my friend because I know you loved me also despite your troubled heart. (via Instagram)

Details Surrounding his passing are unknown at this time.

Rest in peace & Condolences to his Family, Friends & Fans