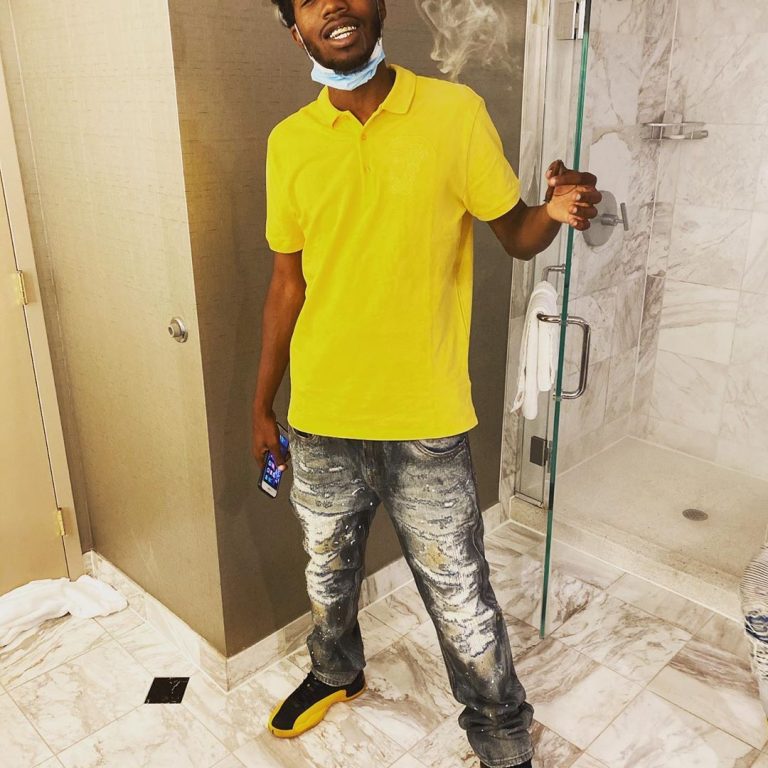 SAN FRANCISCO, CA — Well-known Richmond rapper, Tay Way, was fatally shot Friday afternoon in a shooting that injured two others. No arrests were made and the two others who were wounded have been released from the hospital.

Lamonta Butcher, 29, who went by the stage name Tay Way, was gunned down shortly before noon Friday near the intersection of Fourth Street and Macdonald Avenue in Richmond’s Iron Triangle neighborhood, police said.

He had just posted a video of himself standing outside of a liquor store on 4th Street and Macdonald Avenue and was shot just minutes later, the East Bay Times reported.

After posting the video, he was walking down 4th Street a little after noon Friday when one or multiple shooters opened fired from a moving car, according to multiple reports

Butcher was a popular Richmond rapper who released the album “Rich City Host,” last July. He has been a prominent rapper in the area since 2010.