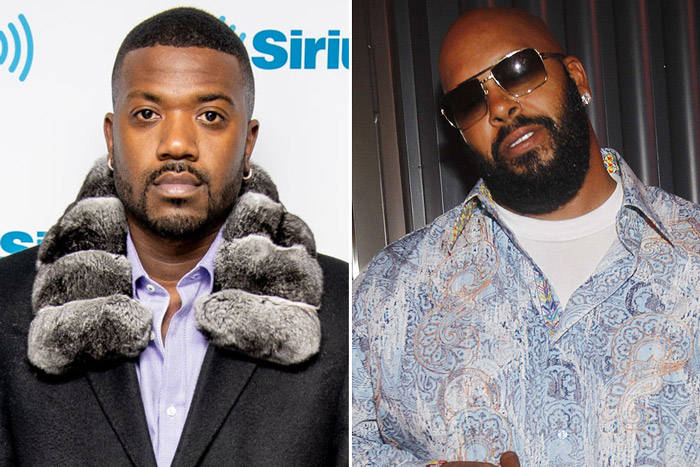 It appears that Ray J may be dabbling in both politics and criminal just reform. In fact the singer/reality star may be using a strategy from his ex girlfriend, Kim Kardashian.

According to reports, Ray J has allegedly been in talks with the Trump administration to discuss the potential pardoning of his friend, jailed music executive Suge Knight (real name Marion Hugh “Suge” Knight Jr.).

Suge is best known as the co-founder and former CEO of Death Row Records, which rose to dominate the rap charts after Dr. Dre’s breakthrough album The Chronic in 1992, and enjoyed several years of chart successes for other artists. He’s currently in jail, after pleading no contest to voluntary manslaughter in a fatal 2015 hit-and-run. Suge Knight was sentenced to 28 years in prison.

Reportedly Ray J has been trying to meet with President Trump at the White House, but the administration allegedly wants him to join the president on the road at one of his political rallies.

Sources claim that Ray J would like to work in the criminal justice system, similar to how ex Kim Kardashian has been able to do